Remember that story I told you about Kodak? There's a sequel.

The money is now being held up due to "recent allegations of wrongdoing.” The U.S. government just said “We will not proceed any further unless these allegations are cleared.” (News report here.)

Turns out that while Kodak was secretly negotiating with the Trump administration, Kodak executives were privately buying up company stock. They anticipated, correctly, a huge increase in its value and then sold at a massive profit. The SEC and other government agencies are investigating.

As Captain Renault said in "Casabalanca" while being handed a wad of money as he announced a raid: "I'm shocked! Shocked to find that gambling is going on in here." 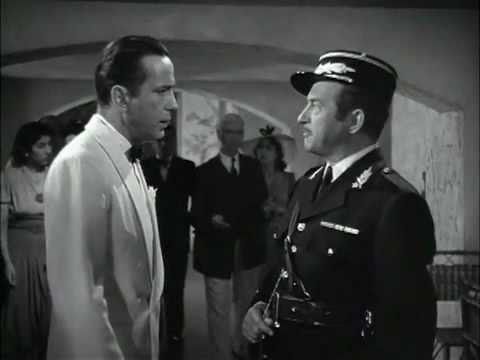