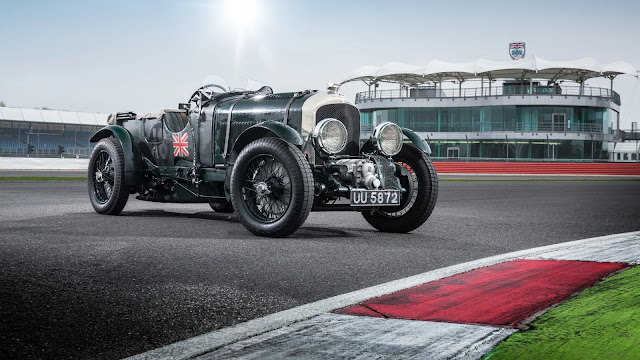 Somebody just did something cool. Fabled British car-maker Bentley just re-created their powerful 1929 race-car using computers and is selling a dozen of the vehicles to collectors. What's noteworthy is that this approach can be used by others to re-create any vintage automobile.

Old cars are fascinating. Last year I visited a car and motorcycle museum in remote Pennsylvania where I saw amazing vehicles. (Some photos below.) When technology is new, people experiment with different ideas, some novel and ingenious. A century ago, there were dozens of small companies trying out new ways of making two- and four-wheeled transportation.

This year Bentley had engineers scan every part of its historic car, convert the scans to CAD (computer-aided design) and use those to manufacture old parts which can be assembled into new machines. The biggest problem of vintage automobiles is finding replacement parts since nobody makes them any more. That problem keeps these beautiful machines sitting in garages instead of out on the road. Bentley's approach eliminates this obstacle.

I like the idea of building new versions of classic vehicles that can be driven today. Who wouldn't want to try driving a Model T Ford or 1955 Ferrari? And since many manufacturers of vintage cars are no longer in business, you wouldn't even need approval to make these cars. This new concept would attract new enthusiasts to automotive technology, and inspire some to build their own new old cars. 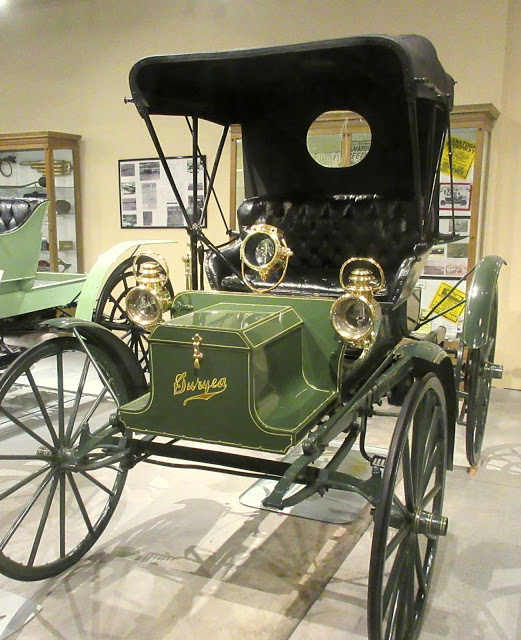 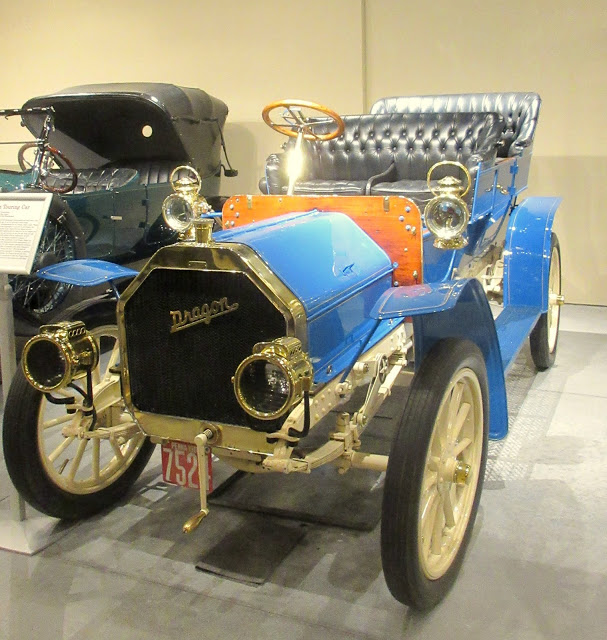 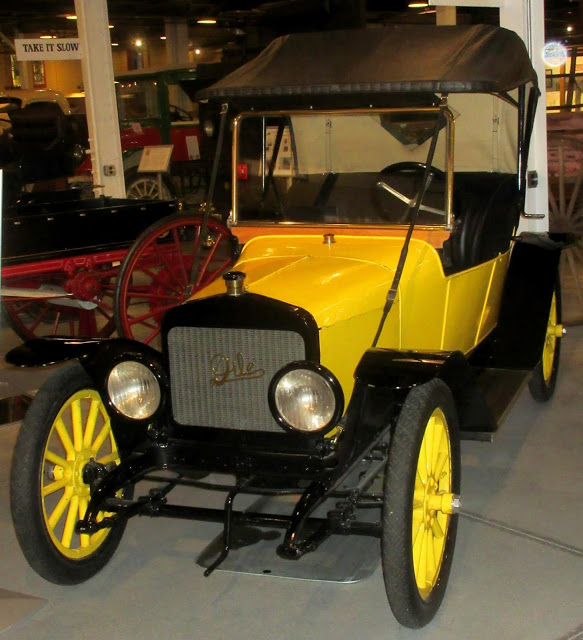