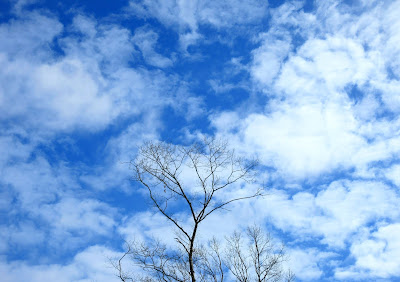 We're entering a decade of wild unpredictability. Things will certainly change in society and our lives. There will doubtlessly be great improvements, unexpected tragedies and re-direction of our paths.

Let's welcome this new decade then as an opportunity. A chance to shape our future in ways we didn't previously believe possible. Whenever we're presented with change, we can mold it toward our goals.

That's my plan. I hope your future is as bright as a second new Sun. 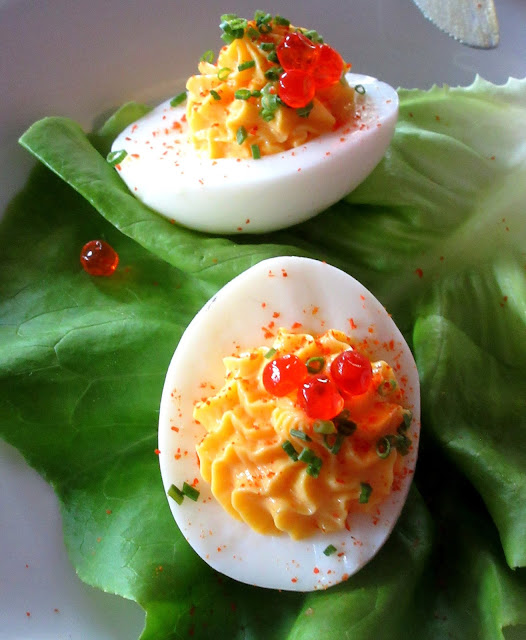 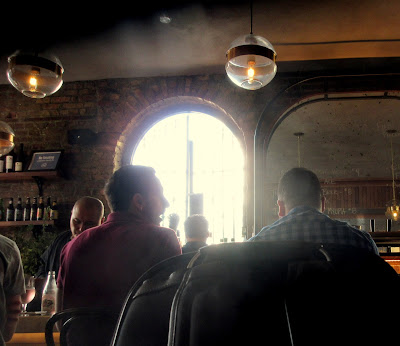 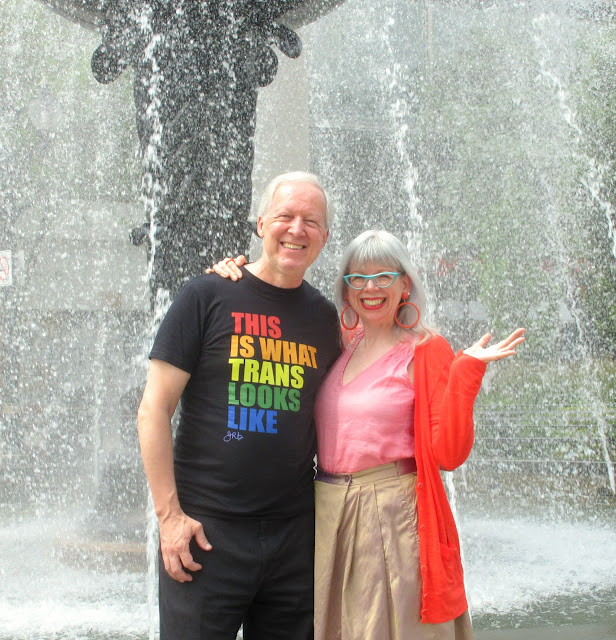 I took the first picture looking up. I was hiking in my favorite local park.

The second and third pics were taken in Brooklyn during a solo foray into that previously savage land which is now dangerous only for the risk of being hit by a hipster riding a retro Schwinn bicycle drugged on caffeine after too many expressos.

The last picture depicts my friend and fashion-mentor, Sheila, who has contributed hugely to my sartorial development over the years. She serves as my role model. Yes, I know I should be paying her but she refuses to accept tuition.

Let me leave you, and the decade, with two final pictures. The first shows my artistic friend Suzanne displaying her innate feminine beauty and grace. Suzanne gently leads me by the hand and, with invaluable support, encourages me to become, as seen in the final picture, the woman I know I am inside. 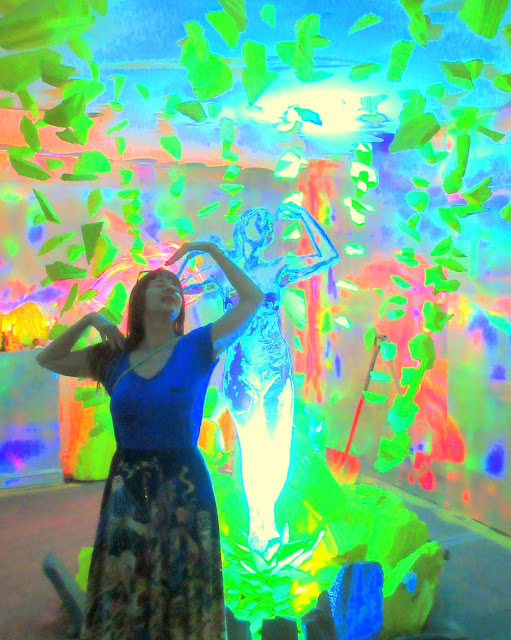 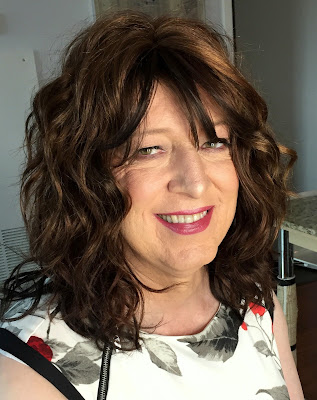