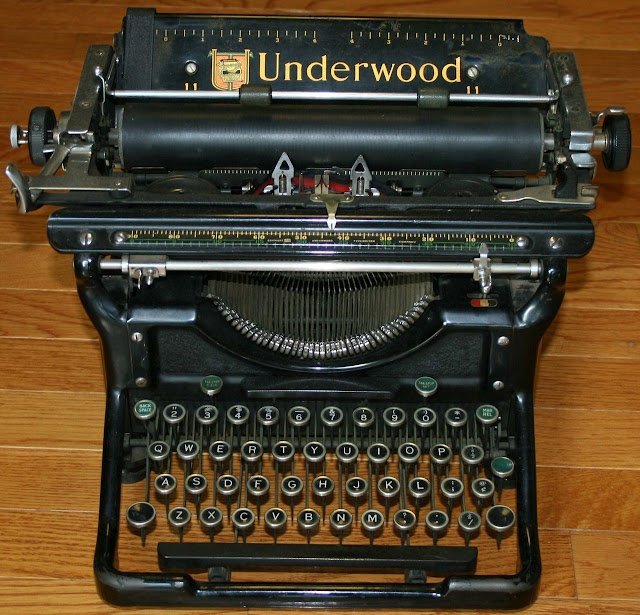 Manual typewriters were invented around 1870 and continued to exist for the next hundred years. They were still in use when I grew up. With valuable prescience, my mother insisted I take a typing class in junior high school and I was taught on a manual. Electric machines were available then but they were more expensive and reserved for adults. Manuals were cheap, could take a lot of abuse and were given to teenagers. There were even manual typewriters designed for children with smaller keypads and bright colors (Tom Thumb was a popular brand).

I like old technology. It captures the spirit of an era. Last mid-century was filled with typing -- which provided employment to many women in the workplace. From 1930-1970 companies hired scores of young unmarried women to type; huge rooms were filled with them. Manual typewriters are noisy and the clacking in those rooms was deafening. Professional typists had to meet a minimum number of words without error. Correcting errors was an ordeal so accuracy was prized. 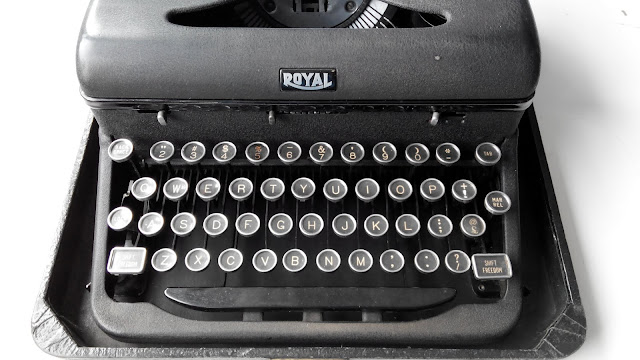 When I was in high school, you were allowed to submit handwritten work but you got better grades if you went to the trouble of typing your reports. In college, everyone was required to submit typed work. Many students couldn't type so they had to pay or beg other students to do it for them. It was possible to make good money off of this skill back then.

I'd like to buy a few vintage machines both to use and display. They're getting harder to find and ironically more expensive. Until ten years ago, sellers couldn't give them away; old manuals were considered worthless but now people like myself are interested in collecting them. Prices are rising.

Have you used a typewriter? Electric or manual?