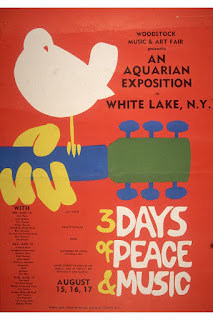 This Summer marks the 50th anniversary of Woodstock, a famous music festival held in upstate New York (1969). Woodstock is widely regarded as the pivotal moment in popular culture when youthful counterculture took over America and re-shaped music, politics and fashion. It was so influential that for decades people called us "the Woodstock generation." Rolling Stone heralds the Woodstock festival as one of the Fifty Moments That Changed Rock and Roll History.

Woodstock was a gathering of "peace, love and music." Barely-planned, it attracted 400,000 attendees who pulled down fences and walked in without payment. It was a spontaneous assembly of young people eager to be with one another and listen to emerging musical talent like Janis Joplin, Jimi Hendrix, the Grateful Dead, Joan Baez, Crosby Stills Nash & Young, Melanie, Joe Cocker and Arlo Guthrie. Those musicians' careers soared after the concert which was recorded and turned into an album.

A film was also made ("Woodstock") which won the Oscar for Best Documentary. The movie shows how peaceful, fun and lively the large celebration was. Watching it encouraged many to join the hippie movement.

I was 12 years old in 1969 and when I asked my mother about going, she just laughed. I knew she'd never let me go but I longed to be part of the communal experience of my tribe so I had to try. For a moment I considered running away to attend but remembered my dad was a "law and order" cop who'd react badly to that move.

Since 1969 there have been a few attempts to stage Woodstock anniversaries but they've all failed miserably. Reunions in 1994 and 1999 were dumpster fires of violence and poor planning. Discussion has been floated about a 50th reunion this year but it similarly lacks expertise and money.

What do you do when commercial interests fail to offer what you want? You do it yourself! Which is my plan -- I'm going to host a Woodstock party of my own this year. In August, I'll throw a Sixties celebration at my place. Like the original event, doors will be open to everyone who wants to attend. Free food, beverages and music. Sixties outfits encouraged. Dancing applauded. 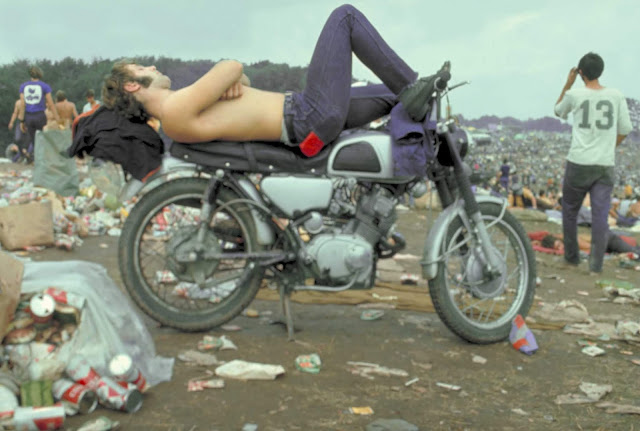 What will you wear to my party?  Here are some Sixties fashions to consider... 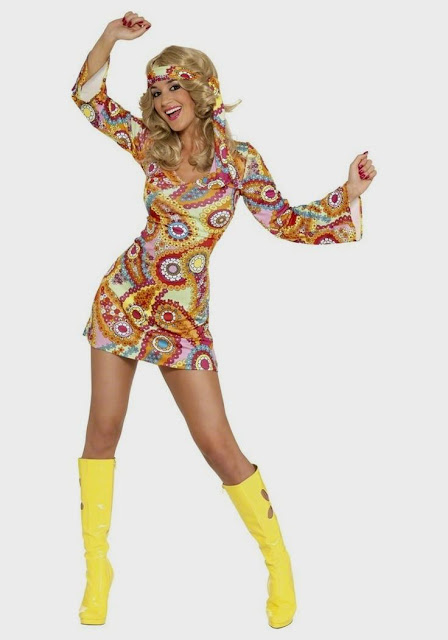 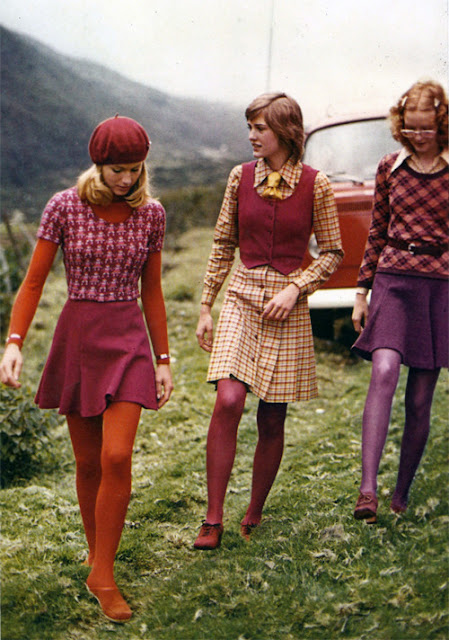 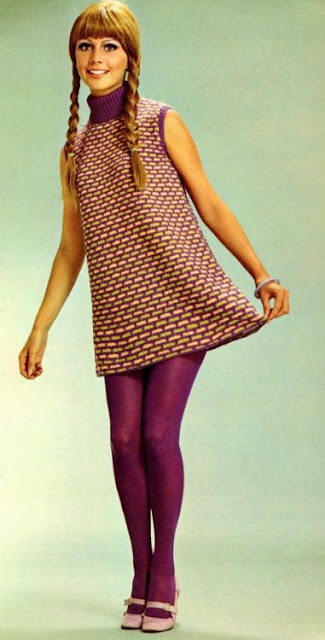 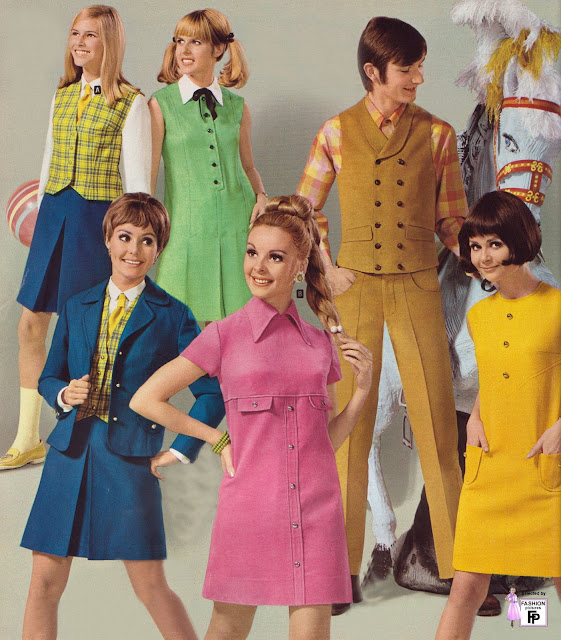