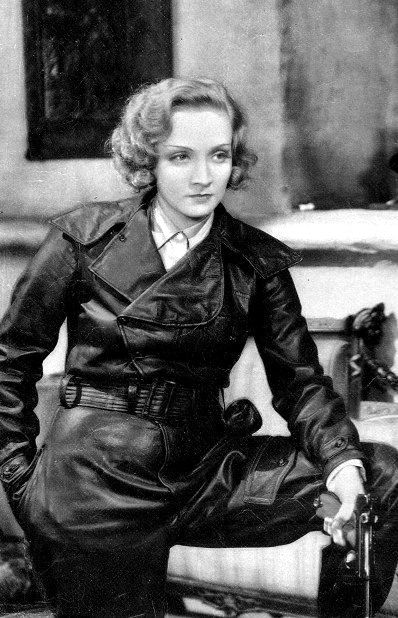 In the past, actresses became movie-stars because they had talent. Today many celebrities utterly lack skill. The contrast is distinct.

Marlene Dietrich was one of the first and biggest movie-stars. She lived the span of the last century (1901-1992) and rose to fame during difficult years between two world wars. Born in Germany, she had to navigate appeals from the Nazis to join them. In 1939 she renounced her heritage and became an American citizen.

One of Dietrich's earliest successes is "Dishonored" (1931), a romantic spy movie made by Josef von Sternberg. In it, Dietrich plays an attractive prostitute who is recruited by the Austrian secret service to become a spy against Russia. The spy chief is looking for "a woman who knows how to handle men" and spots Dietrich. He offers her the task and she agrees out of duty to country. If it isn't obvious yet, her role is based on the true story of female spy Mata Hari.

Dietrich performs her missions in sequined gowns, seamed stockings and peep-toe pumps. And, most alluring, an air of insouciance. In this role, Dietrich presents the rare combination of feminine beauty and inner strength.

My favorite line, spoken to Dietrich's character, is: "If you keep me here another minute, I'd not only be in danger of losing my life but of falling in love with you, you devil!"

Who wouldn't want to look this good?! 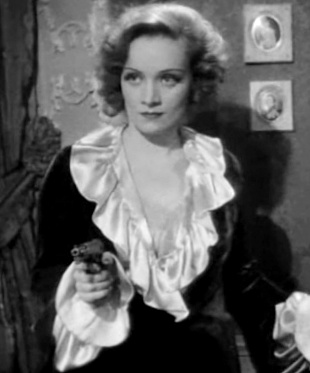 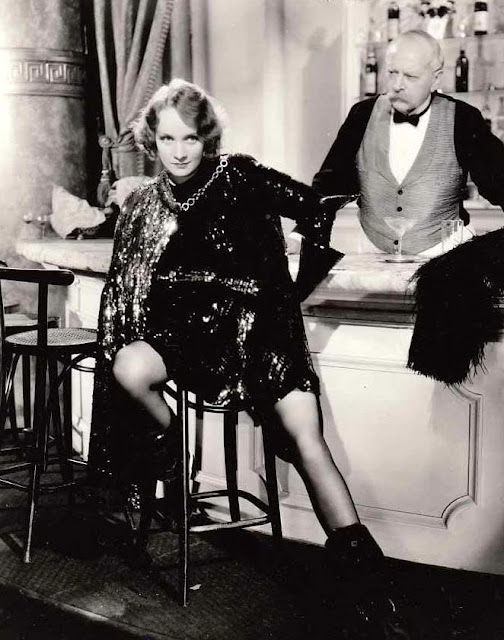