Tonight I went to a baseball game which honored one of my childhood heroes, Bud Harrelson. Bud was a New York Mets player and later coach. He also founded the Long Island Ducks, a minor-league team. He orchestrated the building of a new stadium for the Ducks and promoted them for the past two decades.

Harrelson played for the Mets from 1965 to 1977. That period includes the year the "Amazing Mets" won the World Series (1969). I remember that season vividly. Harrelson was the heart of team.

Today's ceremony was touching. Harrelson was diagnosed with Alzheimer's Disease two years ago and is losing the ability to remember words. He was surrounded by family and friends at the ceremony but didn't speak. I'm sure he didn't want to embarrass himself by being unable to find words. Despite that, he looked happy. The Ducks retired his number (3) and all players wore the number in Bud's honor.

I had great seats four rows behind the dugout. The Ducks won the game (9-3) and afterward there was a terrific fireworks show. Pretty good deal for a $13 ticket. 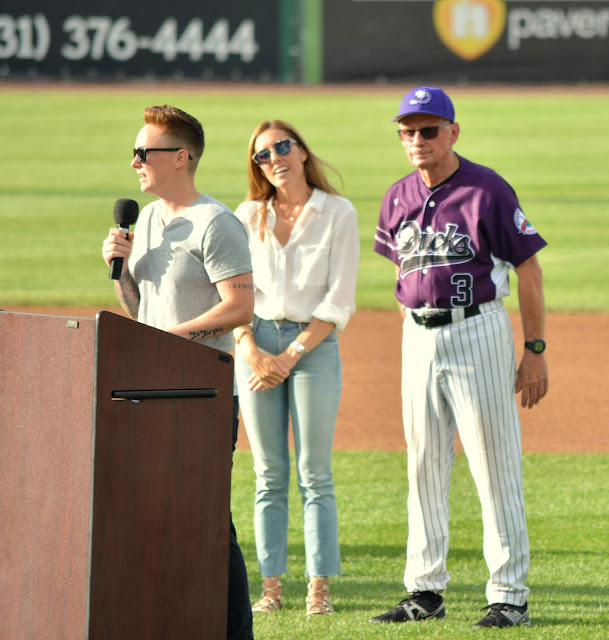 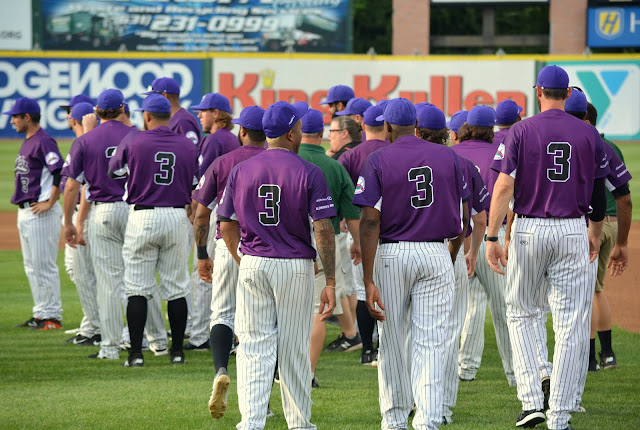 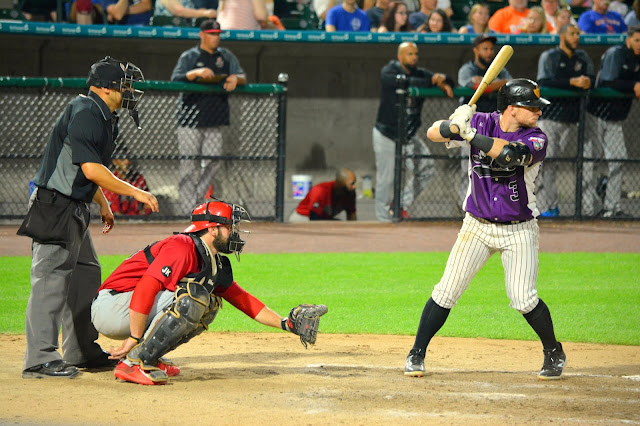 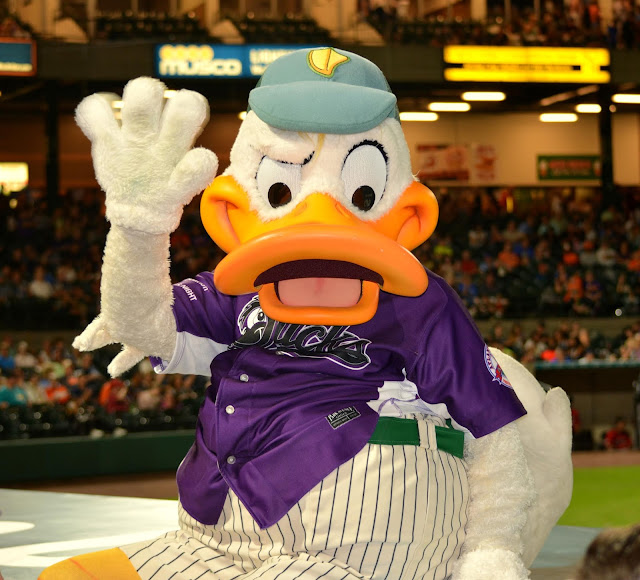