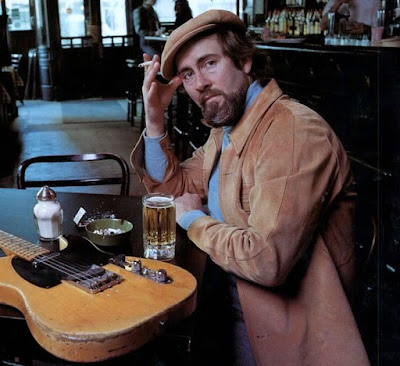 The best musician I've even heard, whom I was privileged to see perform in concert during the Seventies, is Roy Buchanan. Informed music-fans and scholars recognize Roy as one of the most-accomplished guitar-players of all time. In fact, in the Seventies he was often called"The Greatest Unknown Guitarist In The World." 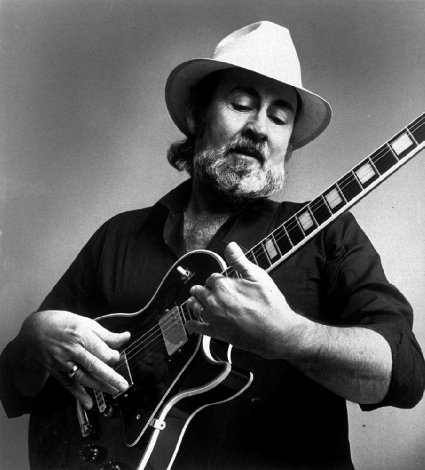 Roy could make a guitar sing. And weep. And make sounds you never expected from strings. During the concert I heard, I was amazed to my core. Not only was his playing virtuoso, it was so full of emotion. Overflowing with bombastic emotion. You react to something like that; you can't not react.

Rob was born in 1939 to poor parents in Ozark, Arkansas. His father Leroy was a sharecropper; his mother Minnie "worked as hard as a man." Roy's first exposure to music was Gospel in church. He later fused that influence with blues, jazz and ultimately rock. He ended up making rock-n-roll but with depth rarely found in that genre.

During the Fifties and Sixties, Roy performed in obscurity, usually as a session-man behind more famous musicians. His talent was sought out by other performers and he taught many guitarists how to improve.

During his career, Roy made 12 albums. They don't capture the true magic of his performances. Fortunately, however, PBS did a one-hour TV special on Roy in 1972 called "Introducing Roy Buchanan -- The World's Greatest Unknown Guitarist." It's free to watch on YouTube and can be seen below.

Sadly, Roy died young at 48. After drinking, he was roughed up by cops and found hung in a jail-cell with bruises on his head. The authorities called it suicide but Roy's family and friends don't believe that.

Roy lived a life worth paying attention to. His musical talent transported me to another place.
Posted by Shybiker at 9:49 AM