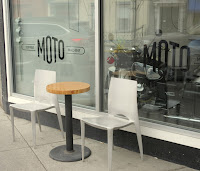 There's a town in upstate New York I've been eager to visit. It's widely-touted as "the coolest small town in America." The New York Times did a big article on it last year, saying hip people from Brooklyn are fleeing there to escape urban hardship. I had to check the place out, so I went this weekend.

Hudson is three hours north of Long Island, near Albany. It's in bucolic country, above the suburban stretch of Westchester County. Despite its rural location, Hudson has an unmistakable vibe of city sophistication. Coffee-shops, restaurants and stores are owned by wealthy refugees from New York City and they offer tony taste.

You never really know a place until you visit it, however. Mixed with the positive is some negative.

Hudson crawls with wealthy people wearing tight jeans and faux-leather jackets. Walking down the street, you hear several foreign languages and notice more than a few well-dressed gay couples. Hudson is probably the only place in upstate New York where you're going to see plenty of Porsches parked on the street. 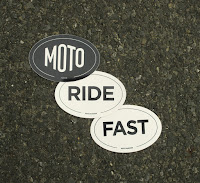 There are dozens of restaurants, nightclubs and bars. And literally hundreds of stores and boutiques. Antique shops are big and sell high-end stuff. Furniture from your parents' house goes for over a grand. Clothing that you think should cost under $100 is priced well over that. The cuisine is haute and you're in luck if you're hankering for endive salad with imported pear dressing.

Thus, you get the best and worst of city life. Nice stuff but high prices. I learned store-rents are steep and real estate is climbing. A local told me that 15-20 years ago, Hudson was bohemian but now it's more yuppie in nature.

This makes for an odd situation because this new wealth is overlaid on rural poverty. Outside town are run-down shacks and even in town there are empty old buildings -- although most of those are being restored. Ambitious newcomers are gentrifying a piece of upstate New York. I never thought I'd see that.

On the positive side, the town is vibrant. A mini-city with bustling business. Consumers able and willing to pay a lot are doing that; merchants happily take their money. Advice: when something advertises "bespoke furnishings," run. Just run. You won't be able to afford the wares and their price-tags will make you question your life-choices. 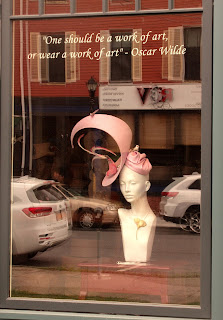 There are a few reasonably-priced stores. I bought several beautiful vintage neckties. Shopping, especially at thrift-stores, is my favorite travel activity and there are half a dozen thrift-stores here. While most charge over $100 for items (where's the thrift?), I found a "community thrift-store" which had a gorgeous long formal gown I snapped up for $18. You'll see it next week.

I found a vinyl record store, musical instrument shop, and two bookstores. There's culture in several art galleries and a few famous artists have bought space in town for studios.

I had a nice meal at the oldest restaurant in Hudson called The Red Dot. The food made me think of New York City.

My favorite location is Moto, a coffee shop filled with motorcycles and helmets. They sell cool t-shirts (got one) whose motto is "Ride Fast." The saleswoman was surprised to hear I actually ride a motorcycle; she said everyone just wants to bask in the glow of motorcycling's bad-boy image without really getting on two wheels.

Here are some pics... 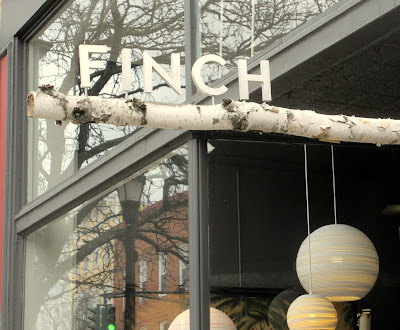 Yes, that's a tree-branch sticking out of a store with their name atop it 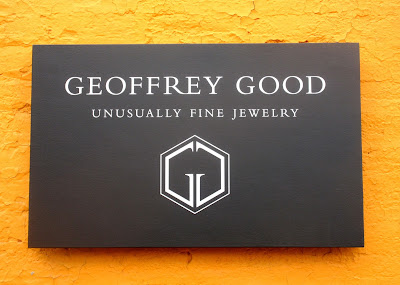 Geoffrey has a healthy ego. Too healthy. 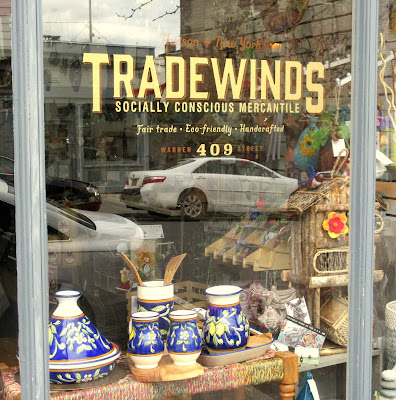 Are your tchotchkes "socially conscious"? 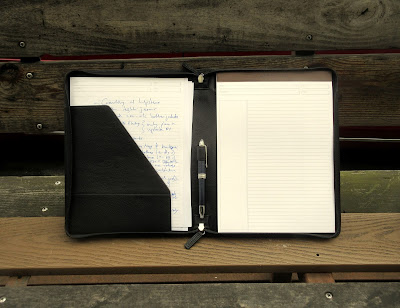 I'm happy to report my new Montblanc pen and leather folio are hard at work! 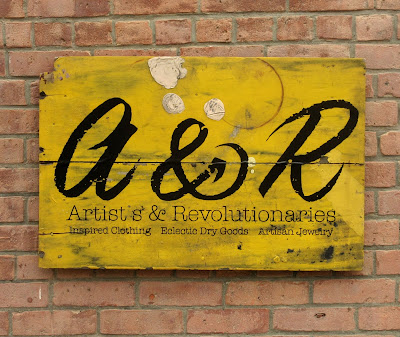 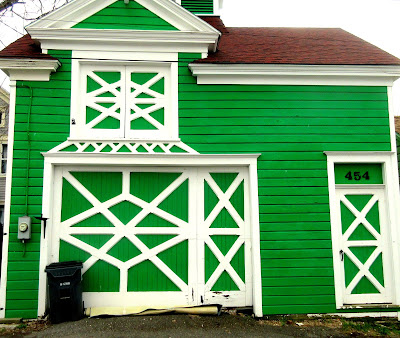 Love the color and pattern of this old barn 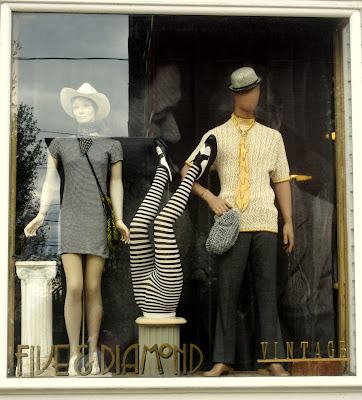 Found some nice neckties here
Posted by Shybiker at 7:10 PM