Should Age Be An Obstacle?

In the second half-century of my life, I learned a valuable lesson -- that age is merely an attitude. Or at least should be. My hard-earned advice is don't let growing old stop you from doing anything you want.

When I was in my twenties, I desperately tried to appear older. I even grew a moustache which was truly the worst decision of my life. <photos burned> My goal was to be seen and taken serious as an adult. A real lawyer, not a tyro. The facade didn't fool anyone and I squandered parts of my youth.

In my forties, I agonized about growing old. I focused on all the things that were fading away. I felt distant from young people who didn't remember Vietnam and Richard Nixon. My attitude toward age was impeding my life and pushing joy away.

Then, fortunately, I had an epiphany when I hit fifty. I realized I could go one way or another. Cling to conventional ideas about "old age" or reject them. I chose the latter. Now, I simply disregard age. It isn't an issue.

I now have friends of every age. Many of my closest are in their twenties and thirties. I relate to them as equals, not as a condescending old man. I listen to their concerns and hopes; I support where I can; and I'm curious about their experiences.

Removing age as an obstacle has opened doors for me to a happier life.

What's your attitude toward aging? 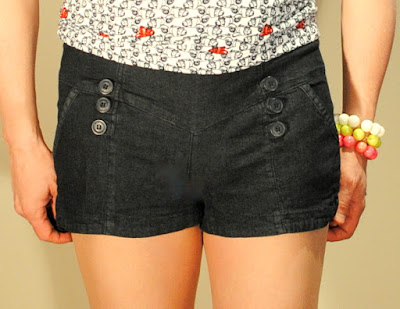