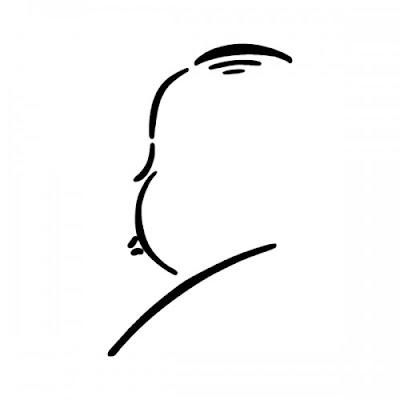 Alfred Hitchcock is now considered a master of the cinema. And deservedly so -- his 53 films are among the best ever made. Hitchcock had exceptional knowledge of the many technical aspects of filmmaking and a singular gift for creating suspense.

But he was not always lauded so highly. In the beginning and middle of his career, Hitchcock made films that were successful at the box-office but not praised by American critics. Those critics complained his films were too simple and they resented his commercial success. In France, however, astute critics saw the artistry in Hitchcock's films and extolled their virtue. One French critic (and filmmaker), Francois Truffaut, decided to make the case for Hitchcock's cinematic mastery. Truffaut spent dozens of hours in 1962 interviewing Hitchcock on the creation of his work. He published the interview in a book that became instantly and enduringly famous.

Truffaut cogently demonstrates Hitchcock's exceptional talent. My favorite line from the book is this one: "The nature of Hitchcock's cinema is to absorb the audience so completely that the Arab viewer will forget to shell his peanuts, the Frenchman will ignore the girl in the next seat, the Italian will suspend his chain-smoking, the compulsive cougher will refrain from coughing, and the Swedes will interrupt their love-making in the aisles."

Do you have any favorite Hitchcock films?
Posted by Shybiker at 8:52 PM