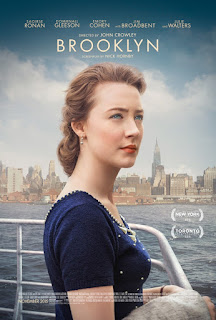 A simple story, beautifully told. This film from last year received three Oscar nominations, including Best Picture and Best Actress. It deserved them.

The story is about a young woman who, living in Ireland in the 1950s, sees no future there. So she leaves and emigrates to America. At first, she's terribly homesick but after falling for a young Italian fellow, she adjusts. Tragedy follows, then choices.

The depiction of Brooklyn in the 1950s is surprisingly accurate. The main character's makeup and clothes are incredible. A scene depicting Coney Island was actually shot in Coney Island.

The film stars Saoirse Ronan and includes veteran actors Julie Waters and Jim Broadbent. It's a treat to spot Megan Draper (Jessica Pare) from "Mad Men" in a cameo role.

Have you seen the movie? Did you like it?

Stories of immigration resonate with me 'cause my father came here on a boat from Europe in 1950. Struggling to survive in a new land, starting off with no friends and little money, is an epic challenge. You have to admire those who faced it. 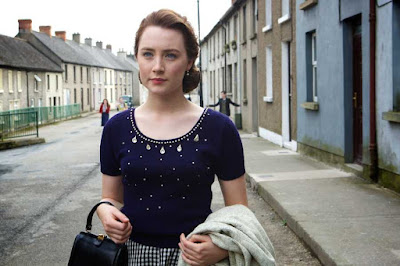 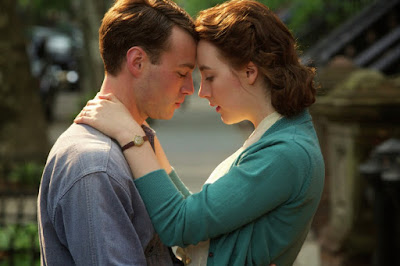 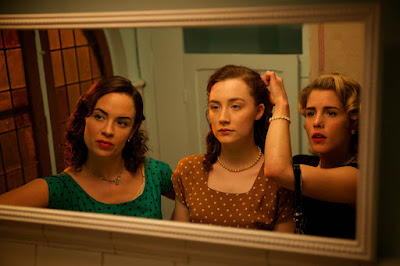