The Power of Hair and Makeup

I'm fascinated by the female lead who's supposed to be a Vulcan woman. Her face is mesmerizing. I wondered what the actress (Jolene Blalock) looks like in real-life so I checked her out.

The difference between her real appearance and her character's is amazing. A conventional blonde is transformed into an exotic, short-haired Vulcan brunette. You wouldn't know they are the same person. Hair and makeup create a magical change in appearance.

Have you ever changed your look drastically? 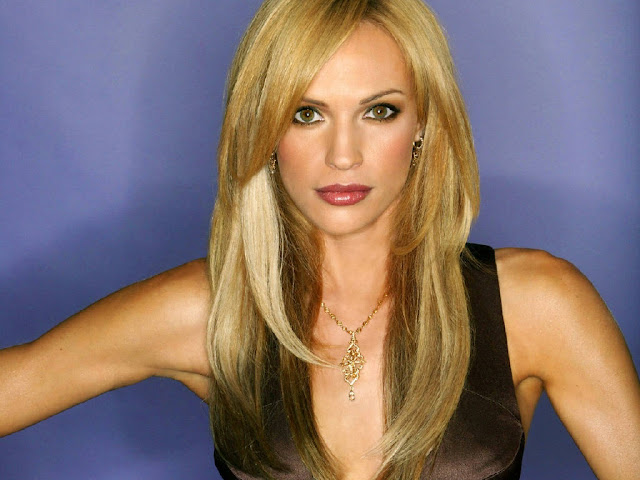 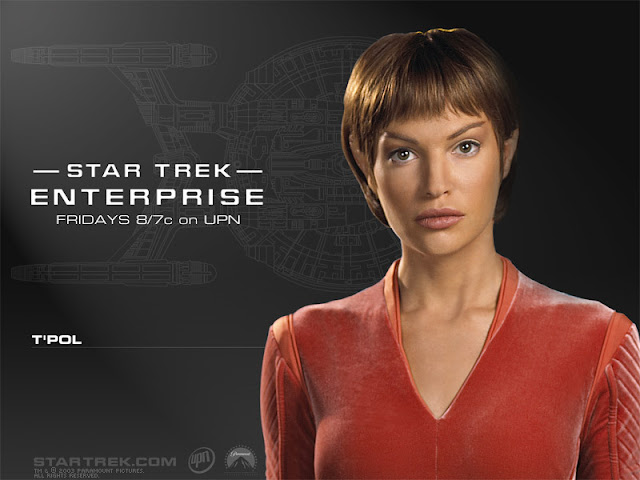