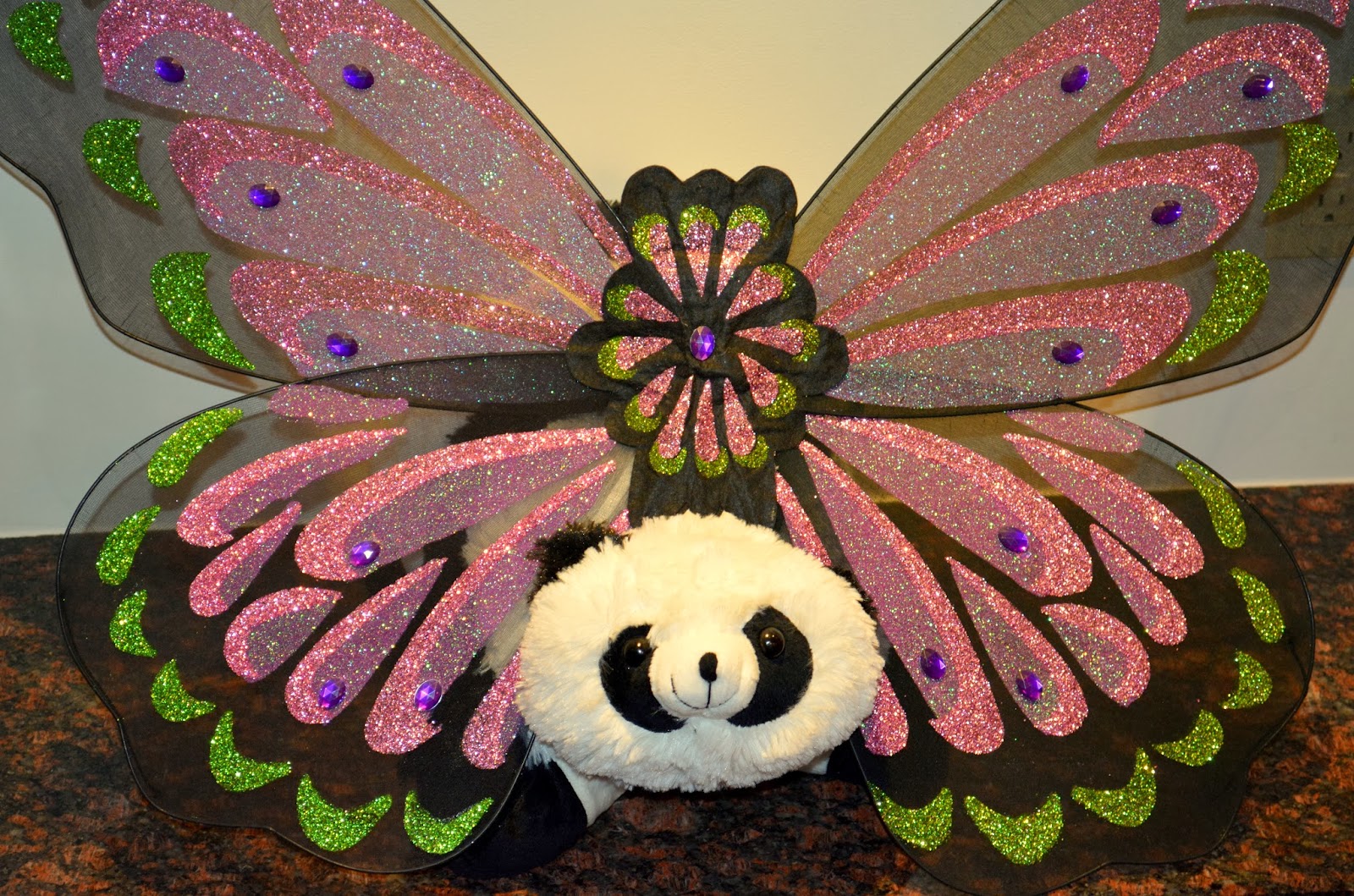 Wanna know a secret?!  I'll tell you but you've got to keep it between us.  This is a private matter.

There's something different about Pandy.  I mean, really different.  From the time Pandy was a cub, he knew he wasn't like the other pandas.  He felt in his heart he is something else.  Pandy knew, as certain as you or I know that we're human, that he is a butterfly.  A real butterfly.

Of course, when Pandy told people he is a butterfly, they made fun of him.  The other cubs teased him mercilessly.  Momma and Poppa Panda, afraid of being stigmatized, told Pandy this whole idea is nonsense and he must drop it.  But Pandy can't.  He knows he is a butterfly even if nobody believes him.  Pandy feels trapped -- he is a beautiful butterfly caged in the body of a pudgy panda.  Pandy believes someday he will grow wings and fly among the flowers.

Nature creates diversity.  Biologically, it produces a wide range of animals.  Trying to squeeze us into arbitrary categories is a human idea, not a natural phenomenon.  Nature thrives on mutation.

Technically, Pandy is transspecies.  He identifies with a species other than the one society assigns to him.  There is nothing wrong with that; it's simply a fact of nature.  The problem comes when other pandas get together and, out of ignorance or insecurity, they ostracize Pandy merely because he is different.

The real harm is caused by intolerance.  As a cub, Pandy was taught to hide who he is.  When he was alone, he'd sneak into the bedroom, pull his butterfly wings out from their hiding place, and pretend he was flying in flowers.  Those dreams gave Pandy solace -- a sense of authentic self.  Even if it was only a fantasy, those dreams gave Pandy a feeling of truth, of belonging.  Even if nobody else saw him as a butterfly, Pandy learned to accept himself as one.  This is Pandy's true identity.

I know you readers are an informed and compassionate group.  I hope you will welcome Pandy in all his fullness and not make fun of him for being different.  Of course, he sometimes puts his wings on wrong and makes mistakes from not being raised in a cocoon, but we should cut Pandy some slack.  He's had a hard life. 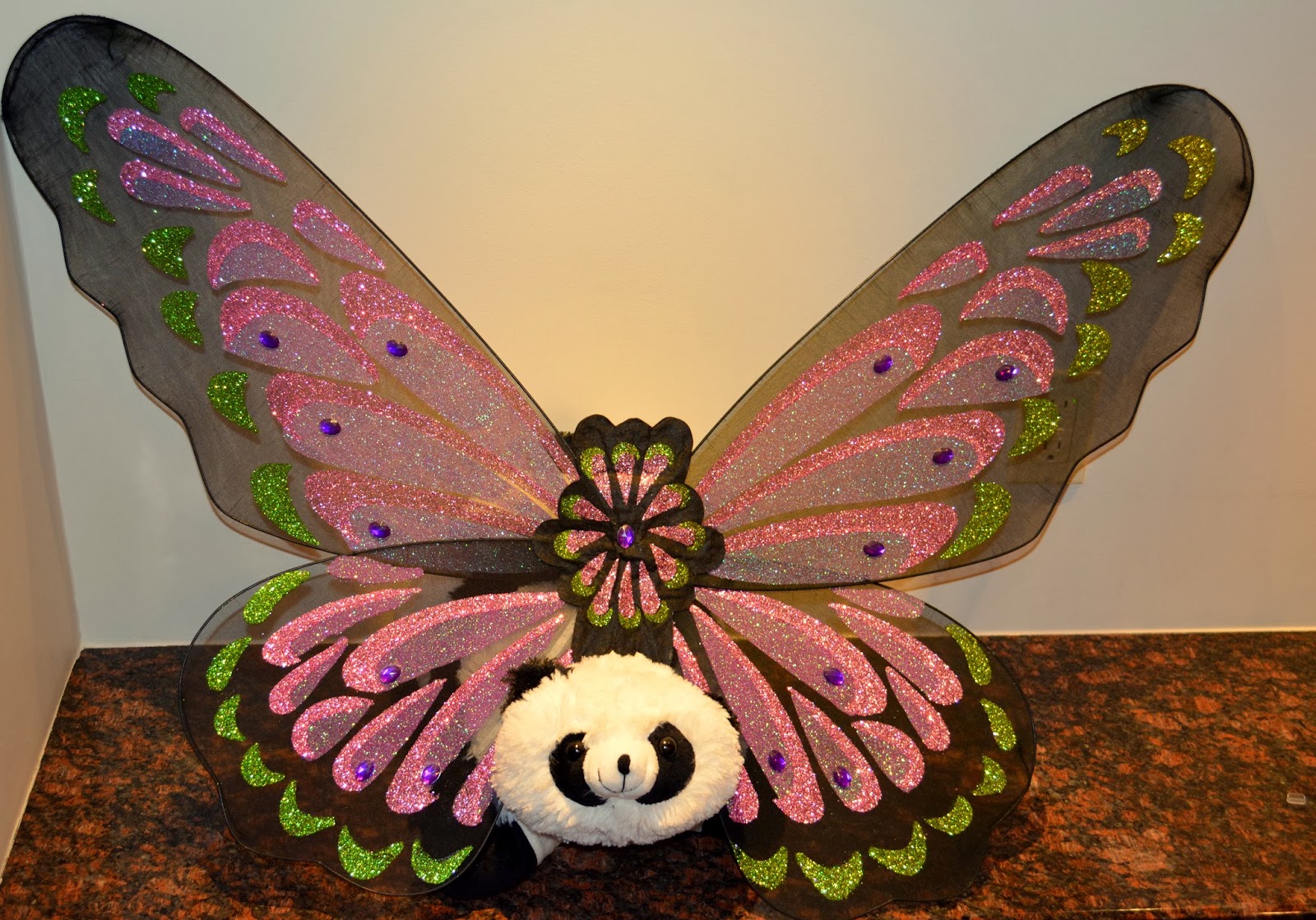