Every year there is a motorcycle show in NYC.  Every year I go.  I went today and had fun.

Part of the joy is running into friends, which always happens.  The other part is seeing new bikes.  This year, the star of the show are the new Indian motorcycles.  Indian was a marque that began in 1901 and sadly ended in 1953.  It was the primary competition in America to Harley-Davidson.  Indians, in my opinion, had lots more style, with distinctive valanced fenders and a lit-up Indian-head sculpture on the front wheel.

A large company named Polaris bought the right to the Indian name and built a new machine which looks like the old motorcycles but with modern technology.  They built a new engine which is getting rave reviews.  The bikes themselves are very handsome.  Today was my first time seeing one in the flesh and they're impressive.

Have you ever been on a motorcycle? 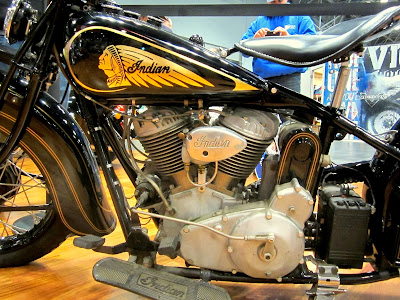 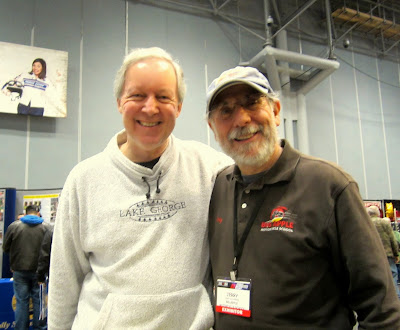 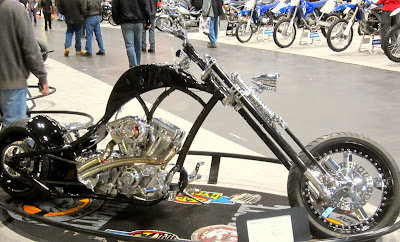 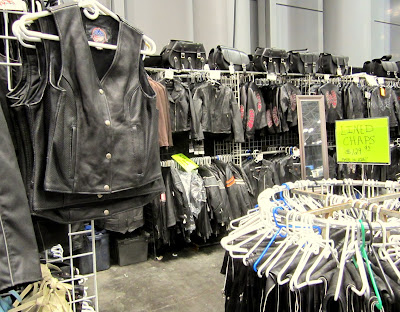 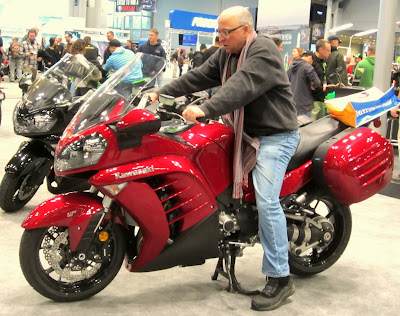 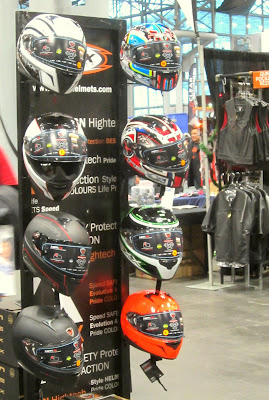 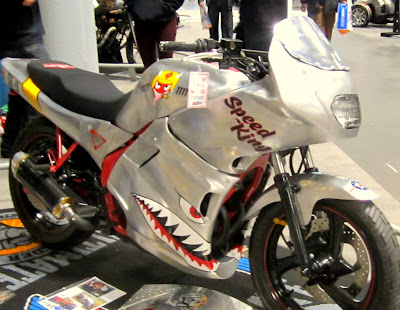 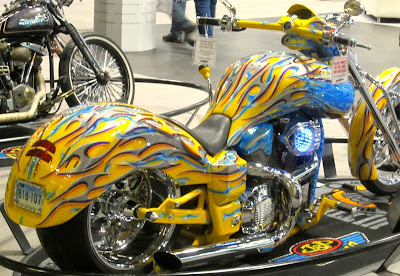