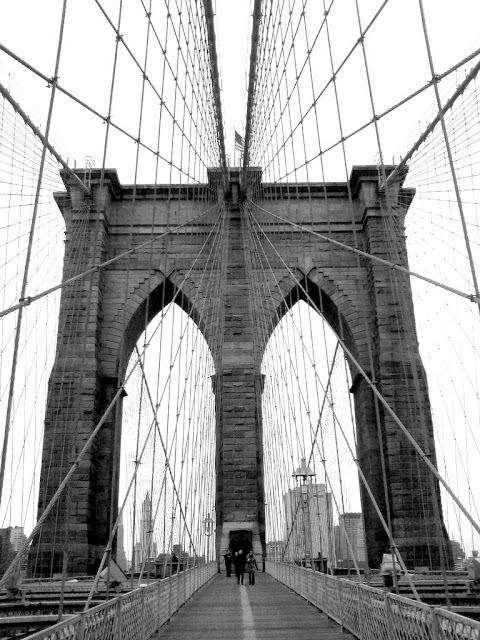 New York evolves.  What existed yesterday is gone.  Years ago, Manhattan had some fancy parts and some seedy parts.  Now, there are no more bad areas -- all of Manhattan has been colonized by the rich.  Even formerly-sleazy neighborhoods (e.g., Hell's Kitchen) are now populated by the wealthy who can afford super-high prices.  You literally have to be a millionaire to afford a one-bedroom apartment in Manhattan.

This change affected other parts of the city.  Brooklyn, which has long been New York's neglected stepchild, is now attractive to those who aren't wealthy.  Despite its prior reputation for crime and grit, Brooklyn is drawing middle-class families and bohemians who simply can't afford a million-dollar residence in Manhattan.

Some parts of Brooklyn are tony (e.g., Park Slope [a favorite of the upper-middle-class]) while some are still grimy.  One interesting area is Williamsburg -- an odd mixture of hipsters and Hasidic Jews.  I went there today.

You can quickly sense that Williamsburg is a happening place where change has come fast.  A mere decade ago, there was only one respected restaurant here; now there are dozens.  Chic boutiques, bars and nightclubs sprung up as hipsters migrated here.  But the neighborhood still has some grit, as you realize after it gets dark.

What drew me to Williamsburg today was the opening of a record store.  A record store!  In my youth, every town had one; now, they're virtually extinct.  A big company in England (with two locations in London) just opened a cavernous space in Brooklyn that's a tribute to music.  In addition to selling records, they have a performing stage for new bands, books about music, Ping-Pong tables and a café.  The place is called Rough Trade.  (Great name, guys.)

The opening of a record store is such big news that it was mentioned in Rolling Stone magazine.  Everyone today buys/steals music digitally; what has been lost is the personal touch.  Stores where you can browse, discover stuff you never heard of before, and gawk at fellow music-enthusiasts.  That's why I was excited to visit Rough Trade.

Here are some pictures.  Have you ever visited Brooklyn?  Do you want to? 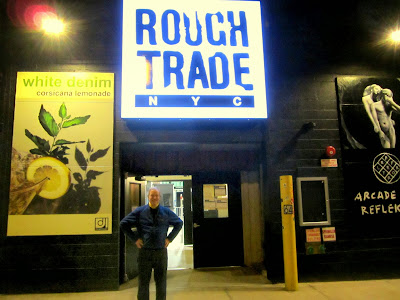 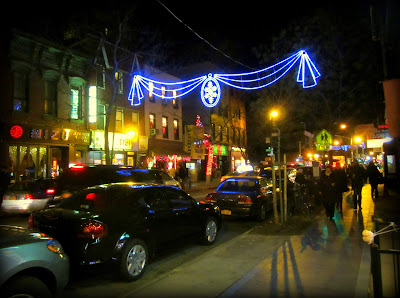 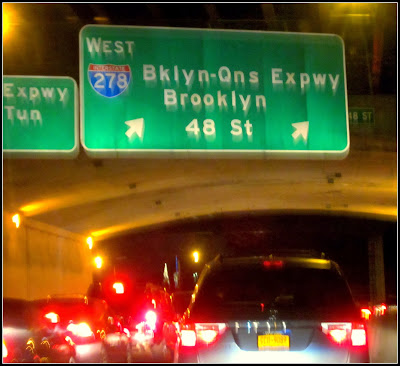 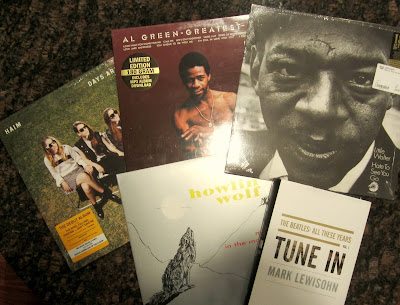 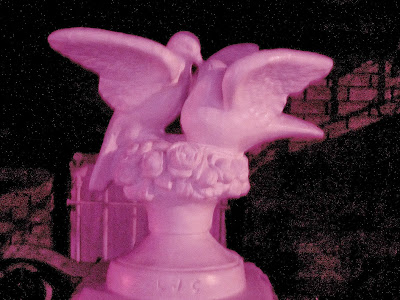