It's hard to believe but it was exactly forty years ago (July 1981) that Harry Chapin died. In a tragic, fiery accident on the Long Island Expressway.

He was 38 but had packed a lifetime into those years. Harry not only wrote and sang popular songs, he found meaning in life. He worked hard to feed LI's hungry, donated most of his earnings to charity and gave more benefit concerts than anyone else. In fact, he was on his way to one when his VW got hit by a tractor-trailer.

Harry's songs, like "Taxi" and "Cat's in the Cradle," were in the air of my youth. They tell poignant, poetic stories that resonate to our common experience. A new documentary about Harry has just been released; it's called "Harry Chapin: When in Doubt, Do Something."

Harry lived in my hometown (Huntington) and is buried here. Last year I visited his grave in the cemetery on New York Avenue. Here are some pics of it, with proof that Harry's fans still adore him. 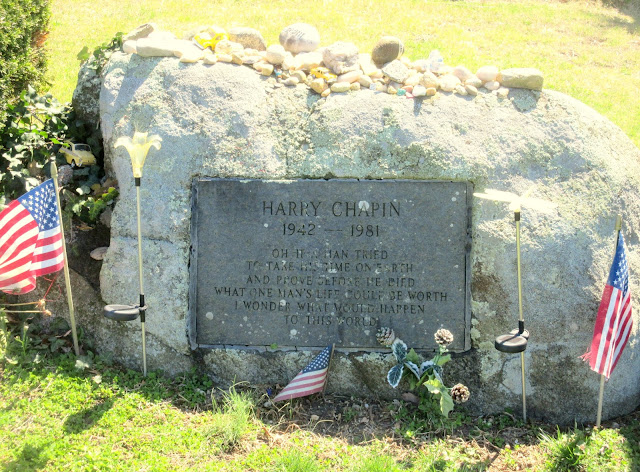 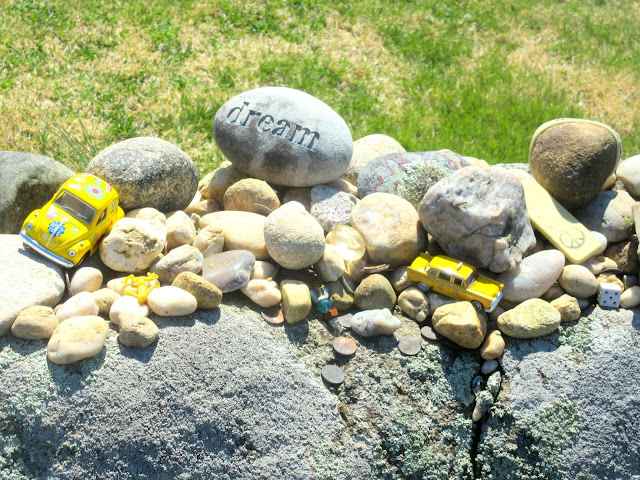 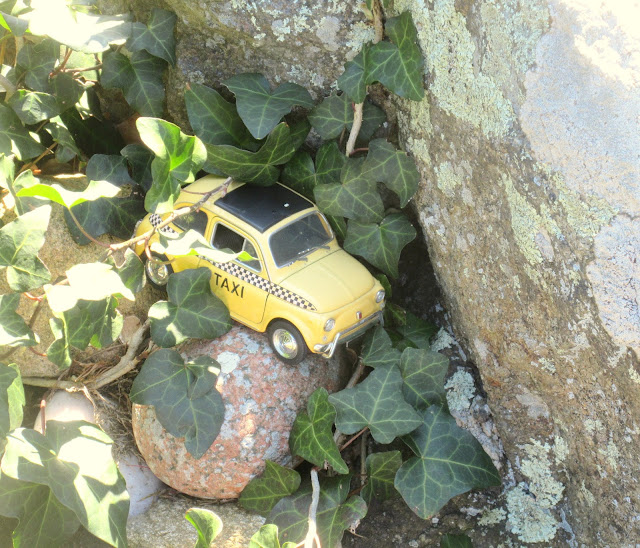 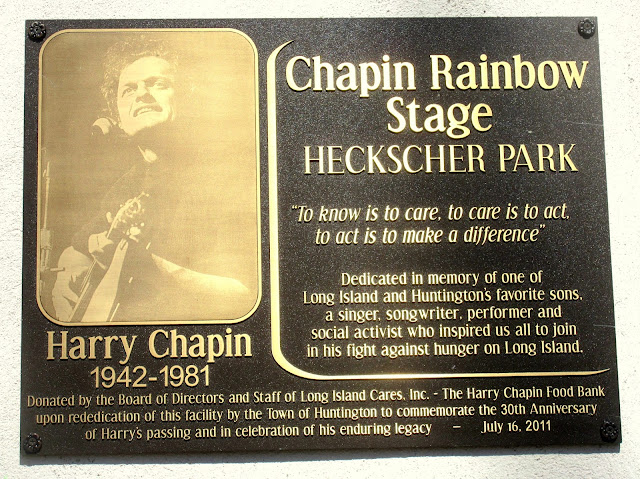