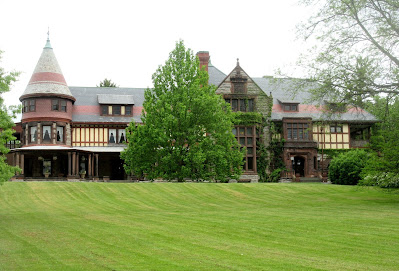 150 years ago a wealthy woman, Mary Clark Thompson, built a summer home in Canandaigua. Situated on 150 acres of bucolic land the home has not only a 40-room mansion but 15 separate outdoor gardens. I visited the property yesterday (Sonnenberg Gardens & Mansion); it's overwhelmingly beautiful.
Mary, the daughter of a Governor of New York State, married the man who founded Citibank. The couple lived in NYC and had, in today's money, $300 million to play with. And no children. After their deaths, a relative sold the property to the government; it was later turned into a historic park. Now ordinary folk like me can wander and enjoy its delights.
The mansion is full of art from around the world. Unusual for the time Mary collected Japanese and Chinese art. While admiring what I thought was wallpaper depicting birds I realized, on closer examination, it is actually oil painting covering the entire wall. (Photo attached.) Similarly I saw what looks like a small castle in the garden and learned it was actually an aviary where Mary kept hundreds of expensive exotic birds. Receipts on display show Mary spent a million bucks buying rare birds.
Interesting side-note: Mary had a ticket for the ill-fated Titanic voyage but cancelled her trip at the last minute to attend a flower show. Lucky girl! 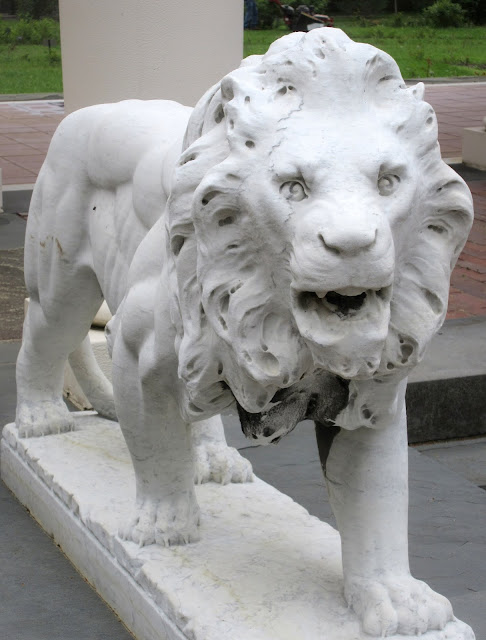 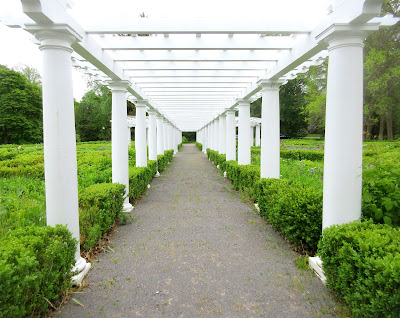 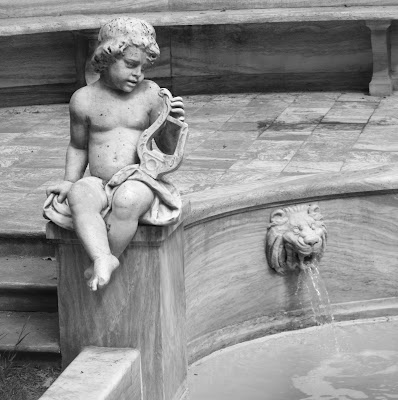 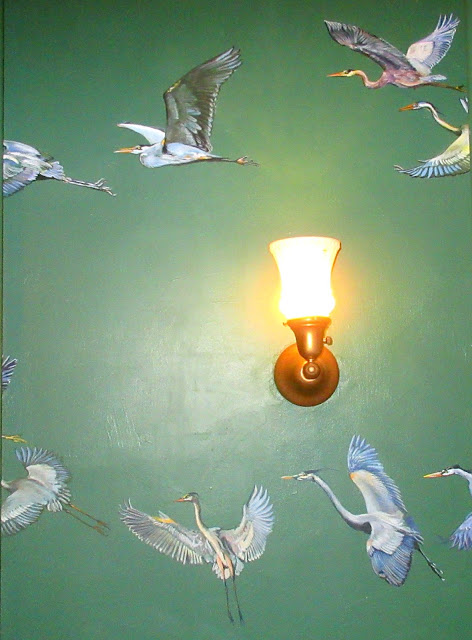 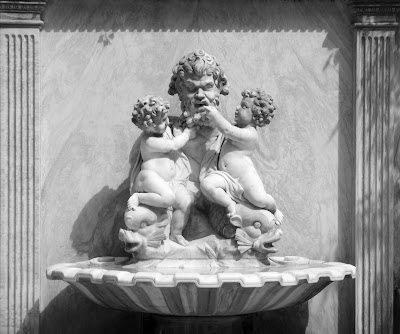 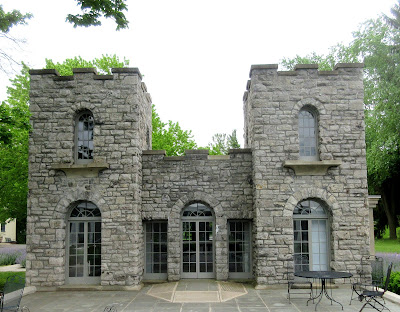 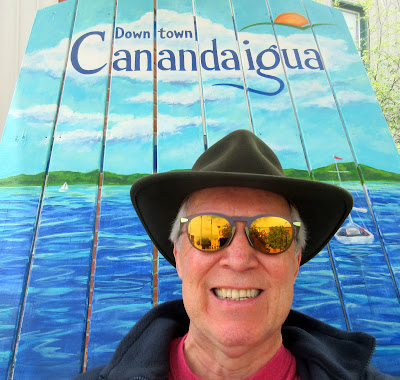