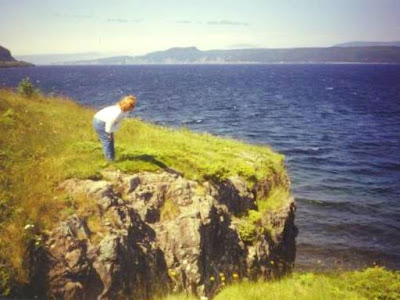 I miss travel. The pandemic really hampered that. But, now with the vaccine, I'm starting to imagine new trips.
One place that sounds interesting is Newfoundland, a big island off the east coast of Canada. Amazingly it didn't become part of Canada until 1949 -- 1949! Three quarters of its inhabitants don't identify as Canadians; they still consider themselves Newfoundlanders. Culturally it differs from everywhere else in North America.
The first Europeans to visit North America arrived in 1000 AD, led by Norse explorer Leif Erikson. Later Europeans came from England, Ireland, Scotland and France. They built a society unlike the ones they had left which also differed from other new settlements in the North America. Newfoundland developed distinctive customs, beliefs, stories, songs and dialects that sound fascinating.
Have you been there or heard of it? I'm collecting information. There are no bridges or tunnels connecting Newfoundland to the mainland so you have to take a long ferry to reach the island. It looks very scenic.
One of my motorcycling friends rode there twenty years ago. His pictures of that trip further inspire me to visit. Here are some of them. 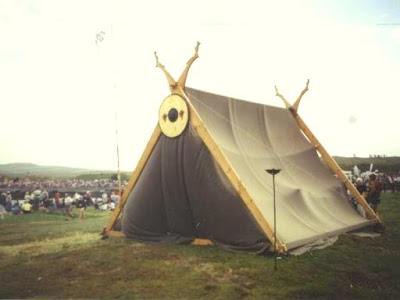 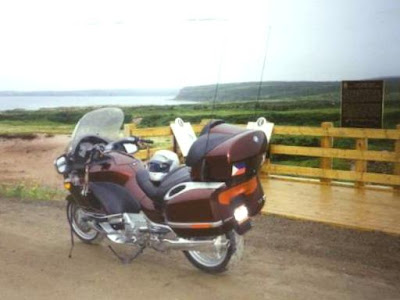