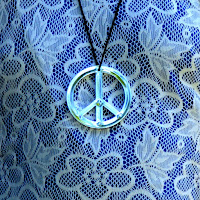 This week is the 50th anniversary of Woodstock!

I was 11 when the original concert took place in 1969. It was only a few hours from my home so I asked my parents if I could go. My father, a police officer, said no. My mother said absolutely not. I briefly considered running away from home but realized, quite clearly, I'd never be able to return. And at 11, my skills weren't sufficiently developed for life on the road.

I'm celebrating Woodstock's anniversary by attending two events. I attended the first today -- a music festival in Copiague where I heard bands playing songs by Janis Joplin, the Grateful Dead and Santana. The second event, on Thursday, is a theatrical showing of the "Woodstock" documentary which won an Oscar in 1970. The film, three hours and 44 minutes, is a classic. It's playing everywhere so look for it in your town (here). There's only one show at 7 pm on Thursday (8/15) which is the exact day Woodstock started fifty years ago.

For these special occasions, I need appropriate attire so I assembled this outfit -- striped bell-bottoms, ubiquitous peace symbol and fringed top.

What are YOU doing to celebrate Woodstock?! 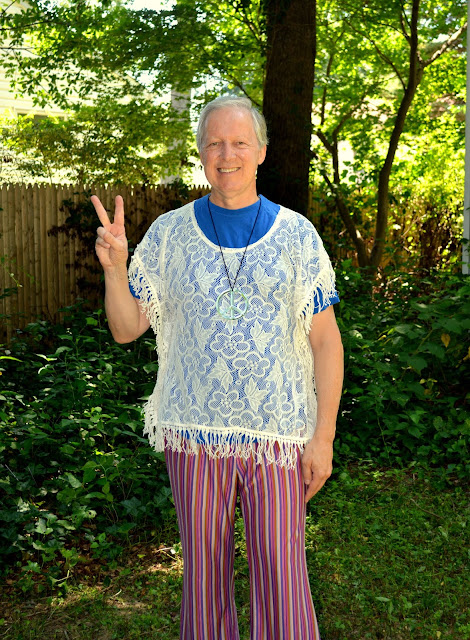 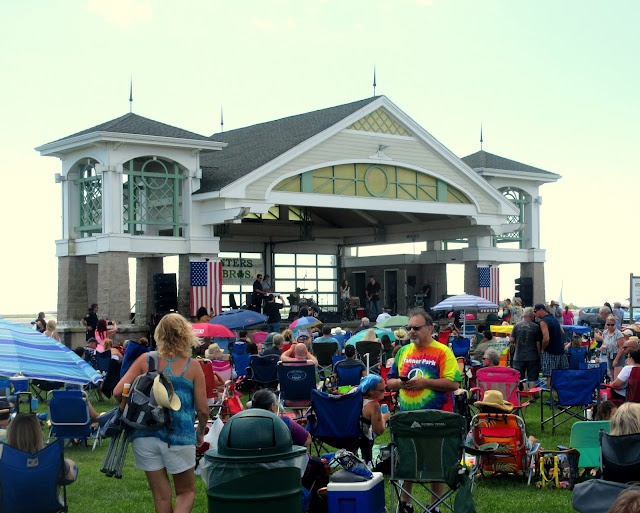 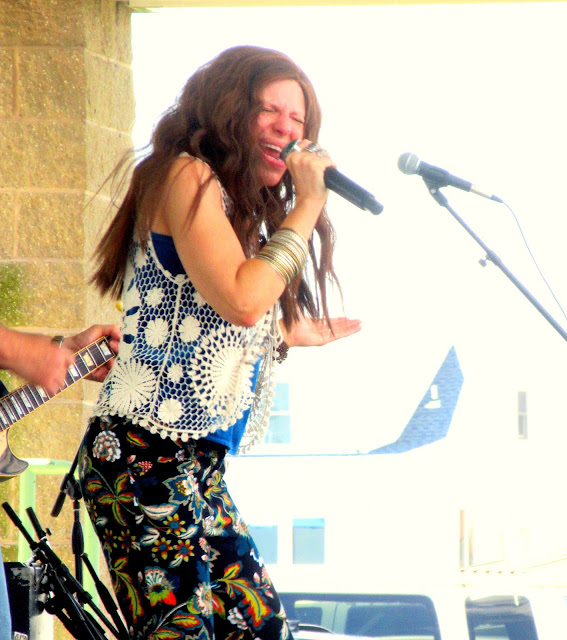