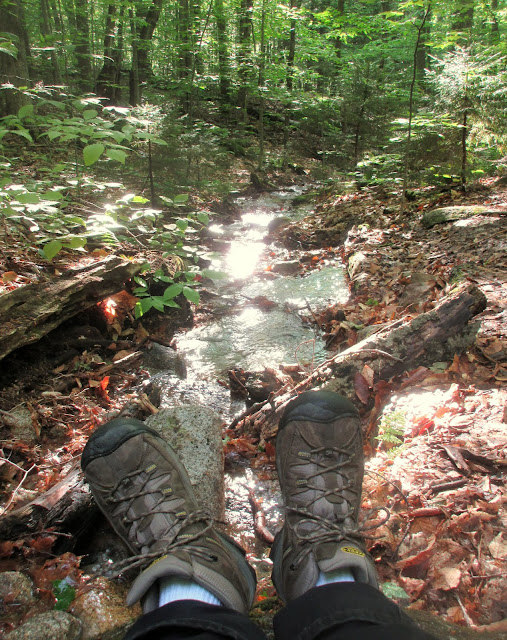 I'm proud to say I just did the most challenging hike in my life.

At beautiful Franconia Notch State Park I climbed up Mt. Pemigewasset -- 2,557 feet of steep incline. Very steep. And much of the trail is simply series of slippery stones in surging streams. Going down is equally difficult as footing is super-treacherous. I seriously worried about breaking an ankle which would be easy to do (and I needed those ankles to operate my motorcycle for the ride home).

The climb up culminates at the mountain's summit where you can walk along the edge and peer down. One slip and you're gone.

I hadn't realized but my local hiking prepared me for this challenge. Those excursions gave me the gear and stamina to conquer the mountain. At the pinnacle I felt like Alex Honnold when he scaled El Capitan ("Free Solo").

Franconia Notch has plenty for non-hikers, too. There's the first aerial tramway built in North America (1938) which goes 4,000 feet up to the peak of Cannon Mountain. At the top is "the highest beer-tap in New Hampshire" which, being in New England, serves delicious cold pints of Samuel Adams Ale. I savored one.

You never know what you're going to see when traveling -- which is a reason to get off the couch. I witnessed a heartwarming act of heroism on my way north.

Riding Route 95, a crowded six-lane highway, I spotted an ambulance on the shoulder and saw a female EMT get out and start walking. I looked in the direction she was heading and saw a big, two-foot turtle wandering onto the roadway from the woods. The turtle was walking toward certain death. The EMT planned to rescue the turtle but as soon as it saw her, it started sprinting. Sprinting! I didn't know a turtle could move so fast. The EMT then realized if she kept walking at the same pace she wouldn't make it in time so she started to run. Meanwhile 3,000-lb. cars are whizzing by at 70 mph without any concern for the turtle or the EMT. Happily she reached the turtle as it was less than two feet away from speeding traffic in the right lane. She swept it up with both hands, twisted back toward the shoulder and returned it to safety. Hurray for heroes! 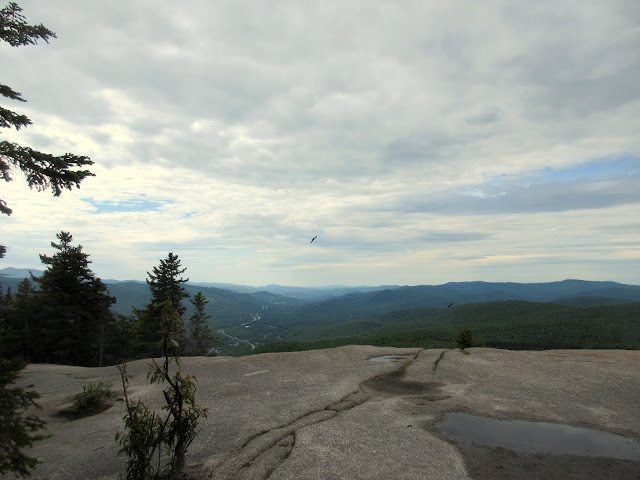 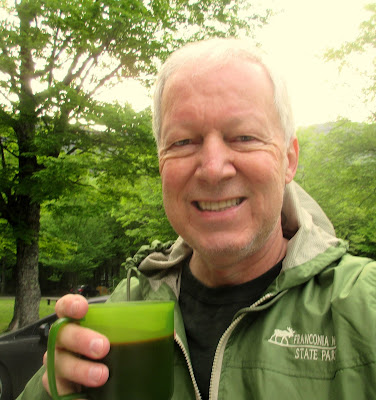 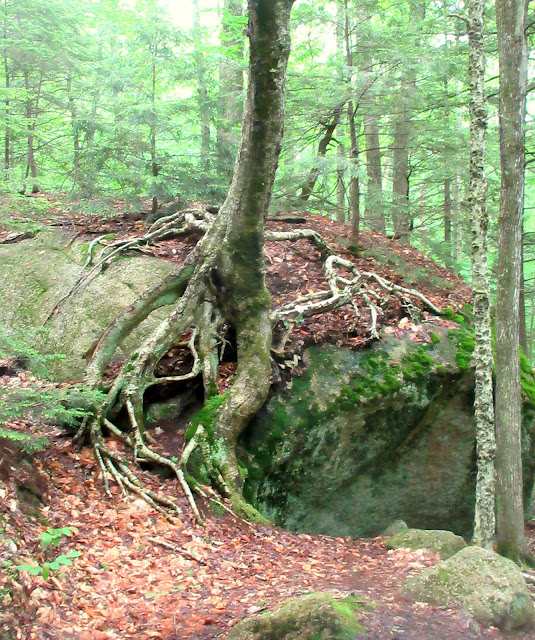 Hey, isn't that George Washington below?! 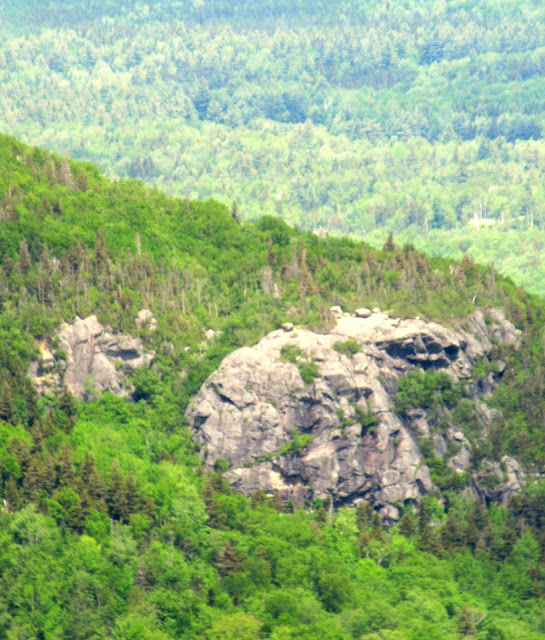 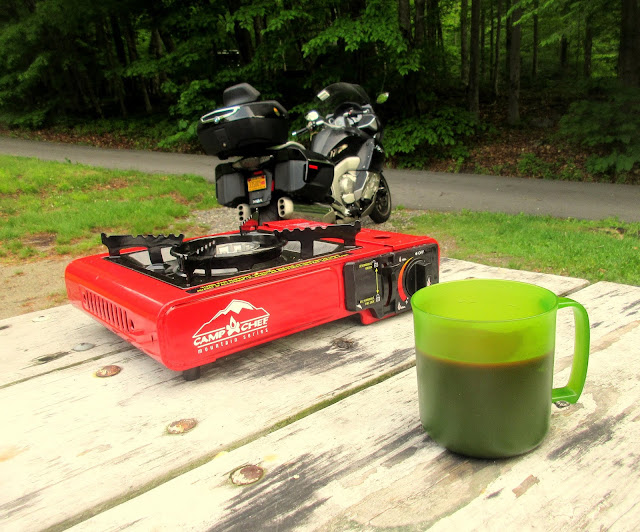 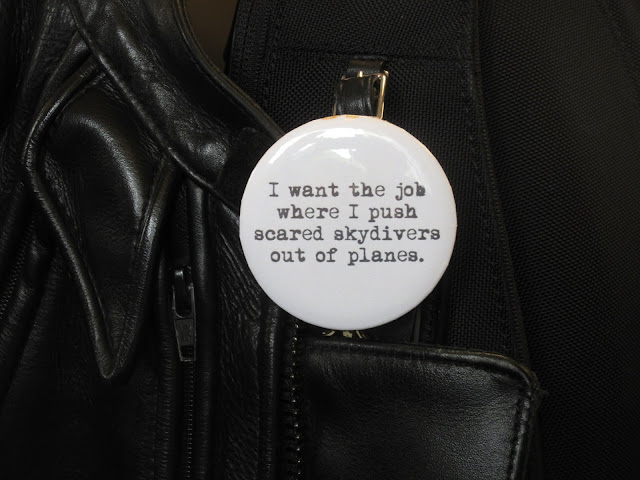