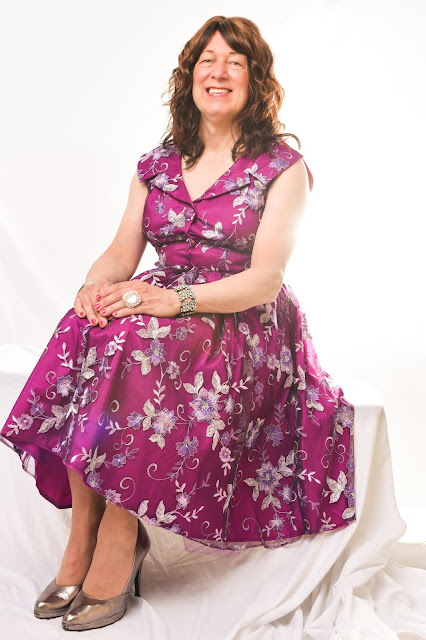 Many people don't realize how different things were in the past. I've seen dramatic change in my lifetime. Here's an example.

It was illegal -- a crime -- for men to dress in women's clothing in New York as recently as the 1970's. "Female impersonation" was against the law and used as a reason to toss thousands of men into jail. (The law was rarely enforced against cis-gender women.)

Gender presentation laws started in American society in 1848 when Columbus, Ohio enacted an ordinance forbidding people from wearing “dress not belonging to his or her sex.” In decades that followed more than forty American cities passed similar laws limiting the clothing people are allowed to wear in public. This wave of laws was specifically aimed at gender presentation.

In many parts of the world, it is still illegal for men and women to wear the clothing of the opposite sex. Even where legal, social opprobrium punishes those crossing the gender line -- condemnation which includes harassment and physical violence.

A surprisingly interesting academic paper from 25 years ago is available here. (Ullman, Sharon R. "'The Twentieth Century Way': Female Impersonation and Sexual Practice in Turn-of-the-Century America." Journal of the History of Sexuality 5, no. 4 (1995): 573-600)

Obviously if you're reading this blog, you don't have a problem with me violating custom (and a former law). Why do you think society previously outlawed cross-dressing? What were people scared of? What were they trying to accomplish by forbidding it?
Posted by Shybiker at 9:43 AM