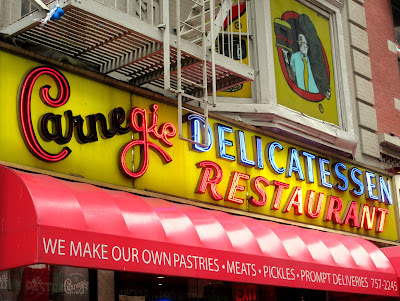 After 80 years of feeding us pastrami on rye, the fabled Carnegie Deli announced Thursday that it is closing at the end of the year. This marks the end of an era. I had to ride into NYC today to get my S1000R serviced and decided to stop by for a farewell sandwich.

Seems like everyone had the same idea. I walked over to the Carnegie Deli and stopped in my tracks. The line at the deli went out the door, down the block and around the corner. There were literally hundreds of customers waiting to get a taste of history. I wasn't going to wait for hours; fortunately, there was no line for take-out food. 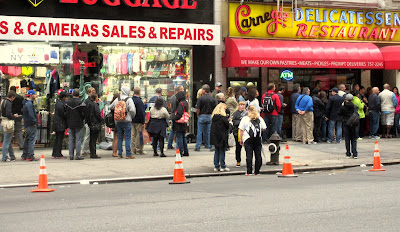 I had lots of excitement afterward. My dealer -- who posted a picture of me and my motorcycle on its wall -- took the training wheels off the S1000R. This service marks the end of the break-in period for the bike's engine. Up to now the company instructs you to keep the motor under 7,000 rpm which is fine; I needed that time to get used to the bike handling. Now you're allowed to rev the engine up to its limit: 12,000 rpm -- which is truly insane. The higher revs (9-12,000 rpm) are a fun-zone where the engine roars and you get peak power. This is where a race-bike realizes its full potential as a high-performance machine. My 50-mile ride home was full of motorcycling excitement: I bonded with the bike and now we blast through space as one entity. It is exactly the kind of experience I was hoping to achieve when I chose this monster. 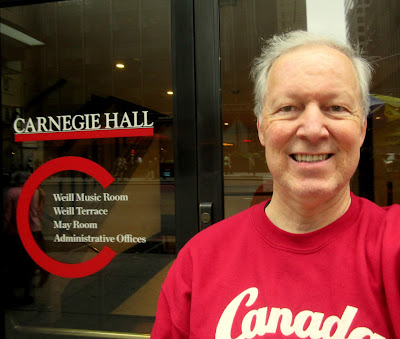 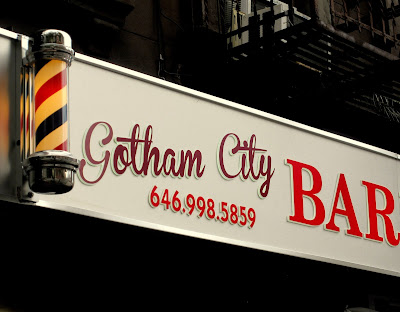 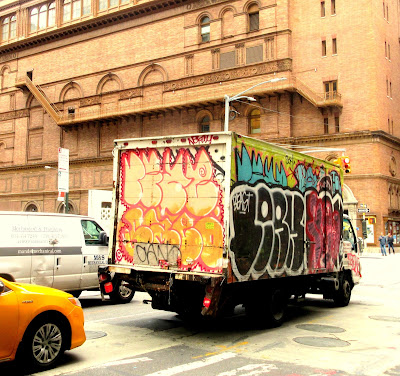 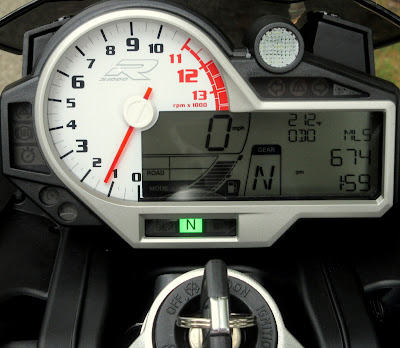