While I was in Detroit, Sara took me to a wonderful art-forum where artists had space to display and sell their work. I was impressed by much of the art there -- and brought some home.

The first two pieces appeal to me because they use a material associated with Detroit: i.e., automotive steel. Cut in large pieces, the pieces are thick metal and weigh a lot. The first one is baked with beautiful colored enamel and symbolizes an artifact of old technology. Do you recognize it? Youngsters probably don't. The item was called an "adapter" and used to fill the large hole in 45rpm records so you could play them on a standard turntable. They were made of yellow plastic. The image is so iconic that the Rock and Roll Hall of Fame in Cleveland uses it as its emblem. The metal sculpture shown below is about a foot wide and 5 lbs. 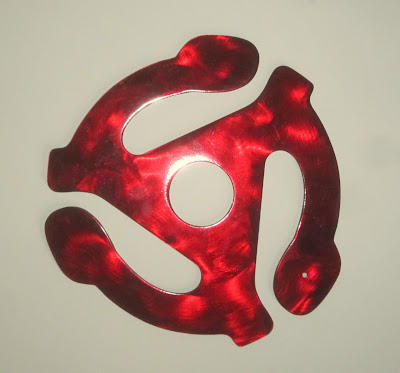 The second piece, over three feet wide, plays on the name of the city. Detroit is a metonym like "Wall Street." Written in script as a logo, the word symbolizes the place's commercial past, built with heavy steel. It's a perfect artistic metaphor. 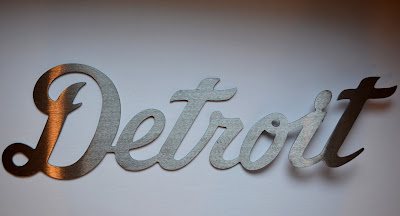 This sticker made me laugh... 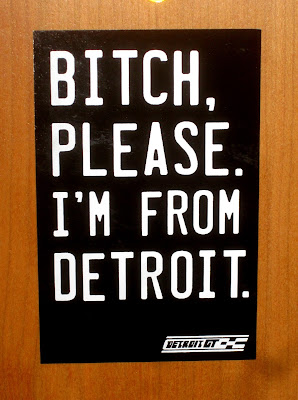 Sara gave me a gift -- this beautiful little box: 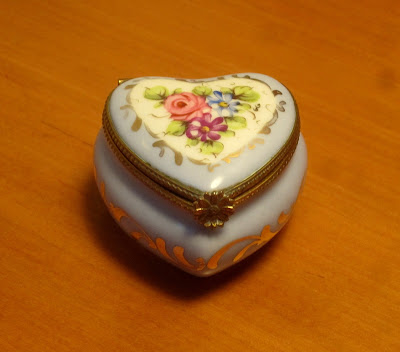 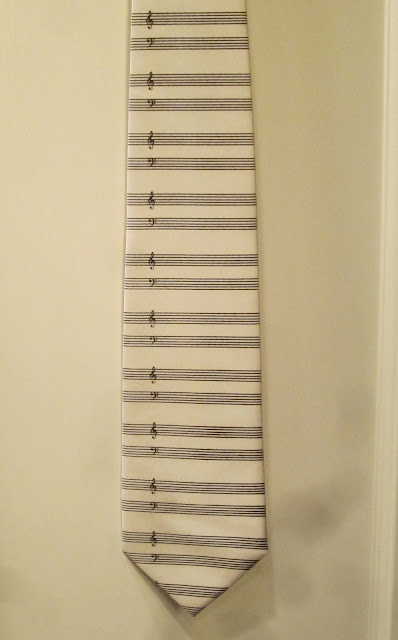 Do you look for art when you travel?
Posted by Shybiker at 8:42 AM