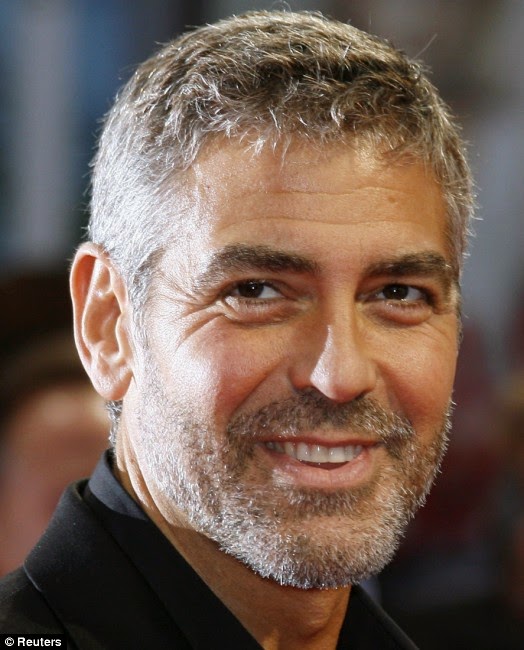 I understand men of my generation very well. I've lived with them, worked with them and socialized with them my entire life. They consider me one of them, even though I possess aspects they don't see. I won't claim to understand younger men because they were raised a little different and I have less interaction with them.

I was surprised reading an article last week that talks about men my age. The female author gets a lot right. She notes truths that women often don't understand about men. I part company with her, however, in her eager acceptance of traditional masculinity. She advocates servility, an attitude that shortchanges women. While some women do choose to pander to men, obsequious subservience makes me queasy. And it's unlikely to lead to a successful relationship.

Here are some of the author's observations:

She opens with this advice: "Men are wonderful but they aren't women. They don't think like women nor do they communicate like women. So don't expect a man to act like a woman or you're guaranteed to be disappointed."

Then, speaking of older men, she notes that they were raised to be very masculine and they feel most comfortable when women play to that. She advises women to "bring this trait out in them" as a way to placate men. (I'm not giving this advice, just repeating what she wrote.)

She says "men show you love with their actions," which may be true but sounds like an excuse for failing to communicate affection in ways women care about. I believe if you're in a relationship with someone, it's your duty to make them happy in ways that matter to them.

She observes that "men want to give to you," so she advises women to let men open the door and perform other courtesies. "It makes them happy to please you. All they want in return is to be appreciated and thanked." But, accurately, she adds that you'll piss men off if you criticize "the job a man is doing for you. He's doing his best and, yes, you may be able to do it better or faster than he can but don't. It makes him feel emasculated. If he has offered to do something for you, allow him to do it his way. Otherwise, the next time you ask for help, he'll tell you to hire a handyman."

This is the ugly flipside of sexism. I frequently see men get angry at women for pointing out deficiencies in their work. Men of my generation can't handle criticism from women because it gnaws at their world-view: they believe men and women are supposed to stay in their places, with men in control. Men might not openly express their anger but they fume when being challenged by women. They consider any criticism to be ungrateful challenge to their natural dominance.

The author tells women who want to be happy in relationships with older men not to place demands on them. She says men don't like demands from women and resent meeting them.

While this observation on male psychology may be true, I disagree that women shouldn't ask men to contribute equally to shared life. Tolerating inequality in a relationship isn't fair. Plus, it implicitly supports and perpetuates a social structure that hurts women.

The author concludes her article with the advice not to try to change a man because such effort is futile: "Either accept him for who he is or let him go and move on." This may or may not be good advice; I won't opine on it.

There is diversity among men so some don't conform to the traditional gender-role. It's useful, however, to discuss how most men act as a way to understand male minds. What's been your experience with men of my generation?
Posted by Shybiker at 9:47 AM