Did you get what you want for Christmas?  I hope so.

I'm not going to display stuff I got 'cause that'd be gauche.  Instead, I'm going to discuss three gifts I gave away to others 'cause they're cool.  You might want to consider buying them for yourself. 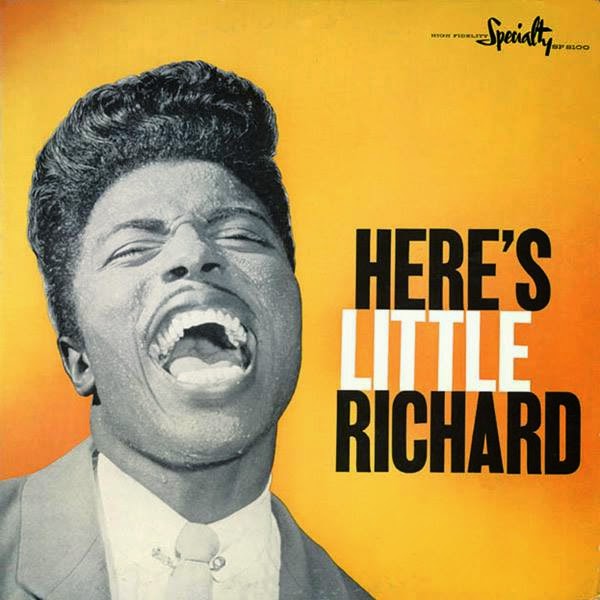 This album, which I found on vinyl, is fabulous.  It is Little Richard's first and best record.  Made in 1957, the music is startlingly fresh.  The songs are vibrant, complex and groundbreaking.  28 minutes of the birth of rock 'n roll -- back when that meant something.

If you don't know Little Richard, you're in for a treat.  He's the most exotic, bombastic performer in the history of rock music.  I first saw him on television in the Sixties -- he was dancing on top of a piano wearing a dress.  A dress!  I didn't know that was allowed.  Little Richard broke barriers.  Wearing makeup and women's clothes was one of them.  His personality was so extreme, though, that this wasn't what got the most attention.  He's a singular star in the music universe. 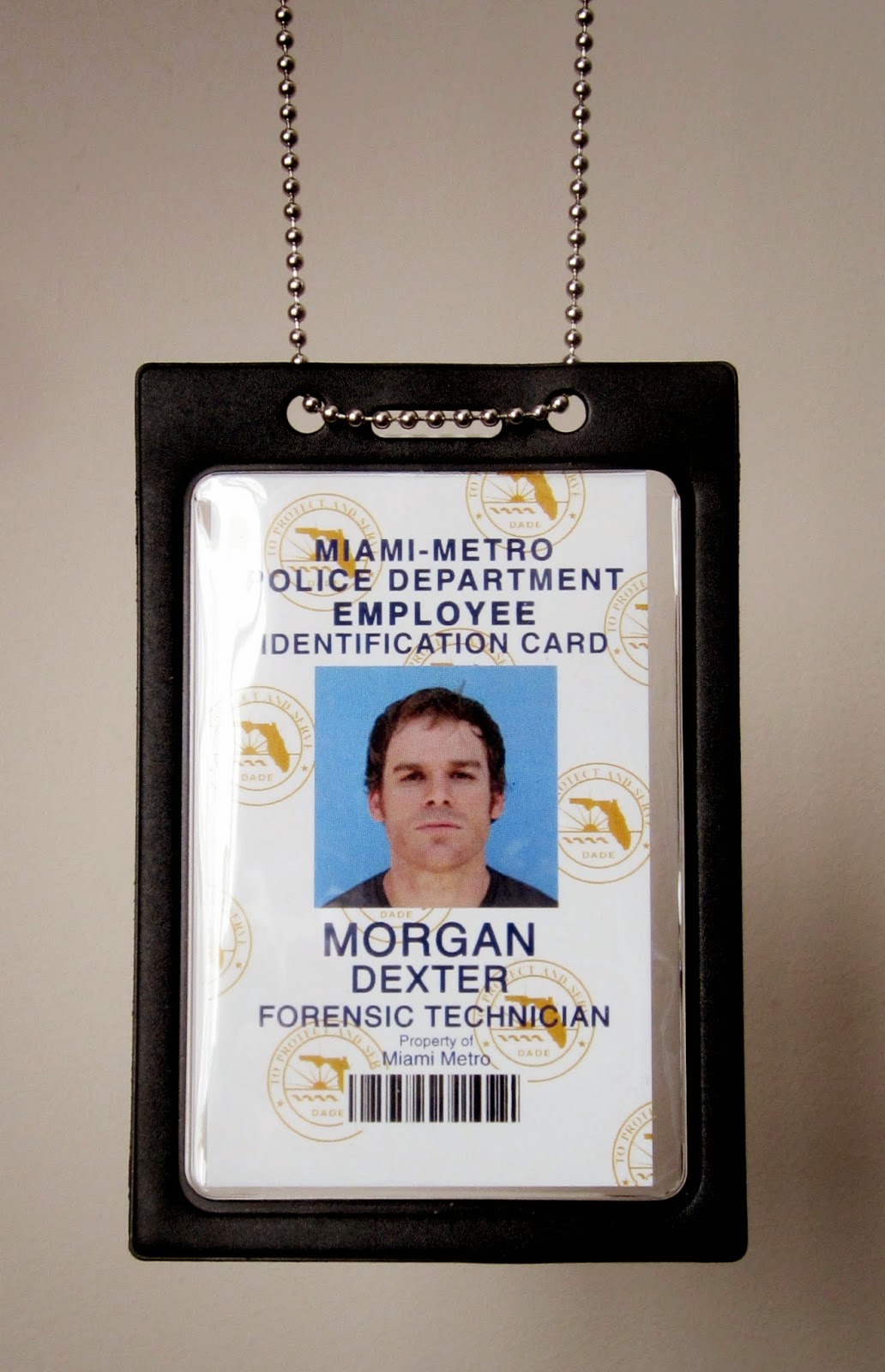 An ID badge for Dexter Morgan, forensic technician specializing in blood-splatter.  If you watch the terrific show "Dexter," this needs no explanation.  If you don't, I can't describe its appeal.  You wouldn't expect to like a serial-killer but Dexter grabs your heart. 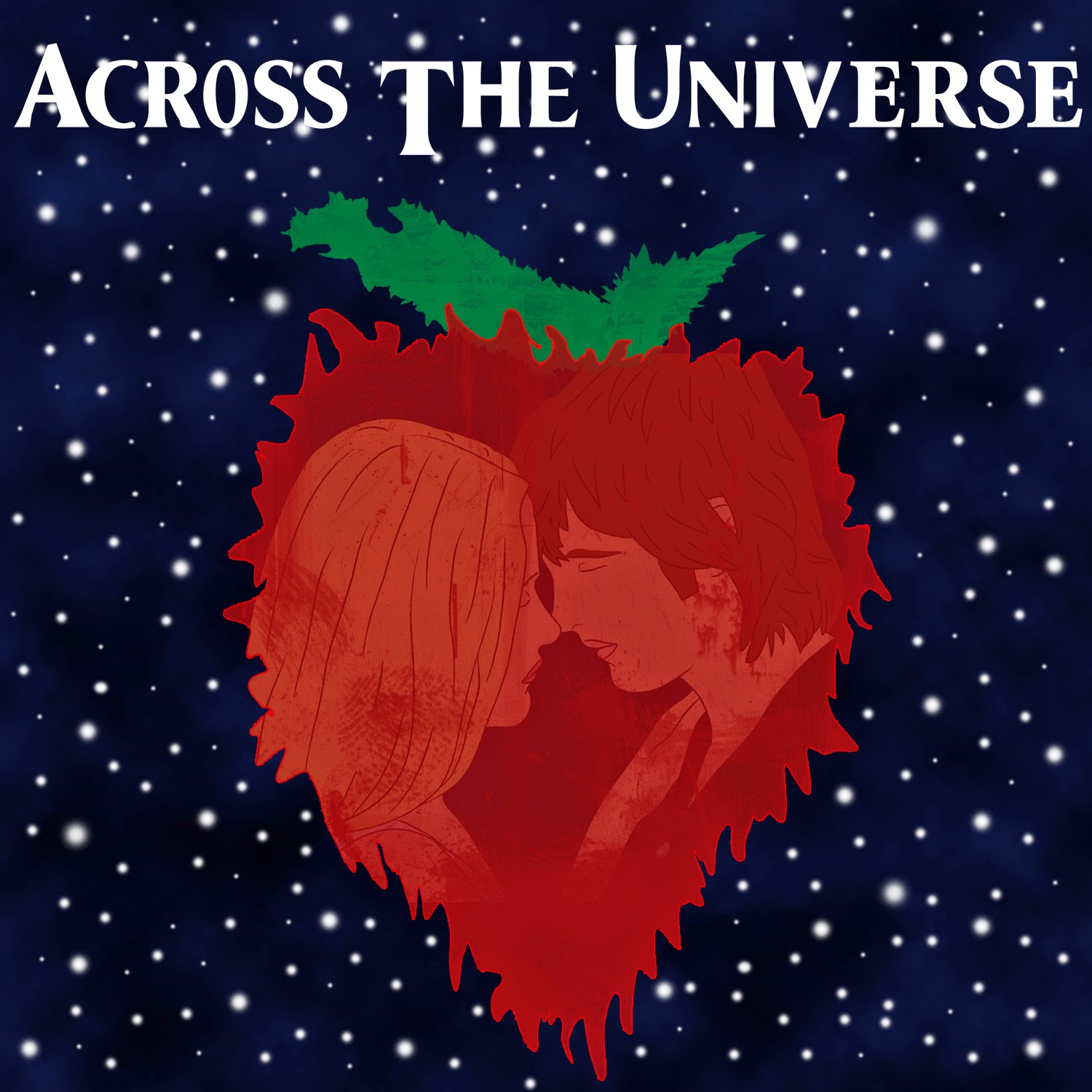 Do you like music?  The Beatles?  "Across The Universe" is a great musical made exclusively from Beatles songs, woven together to form a loose story.  What makes the movie so wonderful are the performances.  Brilliant singing from real talents.  Joe Cocker does a song in it and, sadly, he died last week.  Bono and others appear.  The DVD was released a few years ago and makes for a fun night of watching TV.

What'd you get this year?