The Cost Of Living Poorly 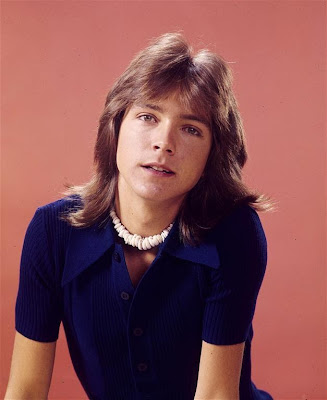 How we age is affected greatly by how we live.  For example, people who smoke often look a decade older than their real age because of smoking's effect on their facial skin.  Living poorly takes an undeniable toll.

When I was growing up, all the girls were in love with David Cassidy, a teen heart-throb who sang on a popular TV show ("The Partridge Family").  Like most boy-idols, he was cute in almost a feminine way.

The picture above is from David's prime.  Unfortunately, David's been drinking heavily for the past thirty years and is now showing the effects of that.  He was just arrested, for the second time, for Driving While Intoxicated.  Here's his mugshot... 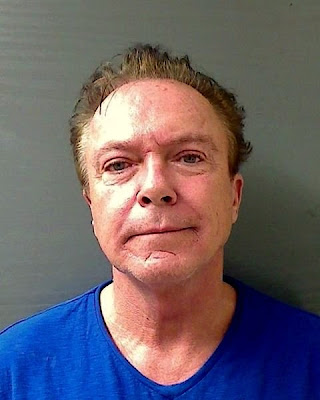 ﻿
Do you remember David Cassidy?
Posted by Shybiker at 9:39 AM