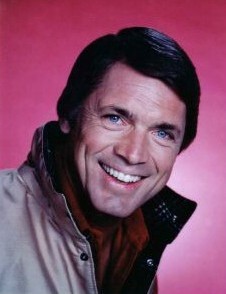 Man, it sucks getting old.  You read the newspaper (yes, kiddies, that's what we do; we don't get our news from Twitter) and every day someone you knew from your youth dies.

Monday was Sally Ride (whom I posted about).

Yesterday was Chad Everett.  Chad was an impossibly-handsome actor who starred as the dashing Dr. Joe Gannon in "Medical Center", a TV show that was on for seven years in the 1970s.  He won awards and the hearts of many viewers.  His character was heroic and irresistable.

Later, Chad appeared in a variety of movies and TV shows, like "Mulholland Drive," "The Love Boat," ''Murder, She Wrote," "Castle," "Supernatural," and "Without a Trace."

Today's dead man is Sherman Hemsley who portrayed the memorable character George Jefferson, first on the mega-hit show "All In The Family" and later in a spinoff series, "The Jeffersons." 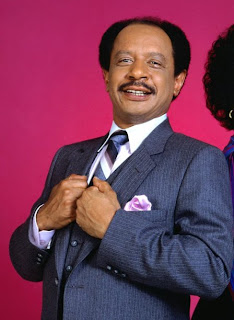 George Jefferson was an obnoxious character but he amused many viewers, black and white.  George Jefferson was perhaps the first black character in our culture to display negative traits in an acceptable way.  His greed and bigotry were the mirror-image of Archie Bunker's.  It was a turning point in our culture when a black man behaving badly could be tolerated and even celebrated.

Have you heard of Chad or Sherman?
Posted by Shybiker at 8:58 AM