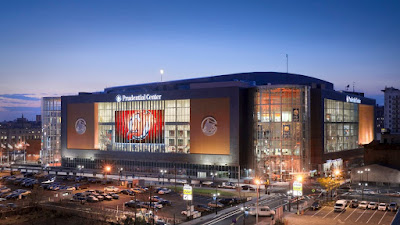 I went to a professional hockey game last night and had a blast! The New Jersey Devils, who play in Newark, won an exciting game. The team plays at "the Rock," an arena I'd never visited before. (It's real name is the Prudential Center.) The Rock is new and has the largest scoreboard in the world. The entire place pulsates with bright colors, amusing video and loud sound which is as entertaining as the hockey. Plus my good friend Emily joined me.

Enjoying hockey and drinking Tim Horton's coffee are preparing me for moving north. Canada was just ranked #1 in the world for quality of life. (The ranking was done by an American newspaper, US News & World Report.) The U.S. came in #17.

I'm lusting after two things, one affordable, the other not. I plan to buy a new pair of shoes from Canadian designer John Fluevog when I visit Patti next week in NYC. (They have a store there.) Here's what I may buy: 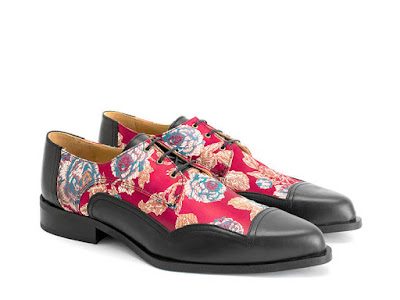 While not cheap, these are a bargain compared to my other object of lust: 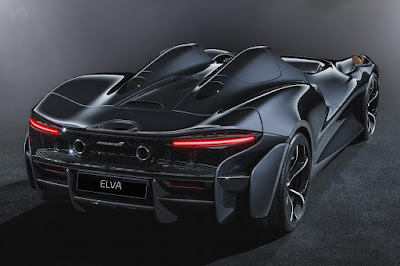 McLaren, my favorite car manufacturer, just released this new roadster, called the "Elva." It has 800 hp, no windshield, no roof, no windows. Made of carbon fiber and extremely light. Best of all, it looks like the iconic Batmobile from the 1960's TV show. (I was 8 years old and influential then.)

Only 399 Elvas will be sold. You need $1.7 Million to get one. Even harder is getting on the list: they've all been taken.