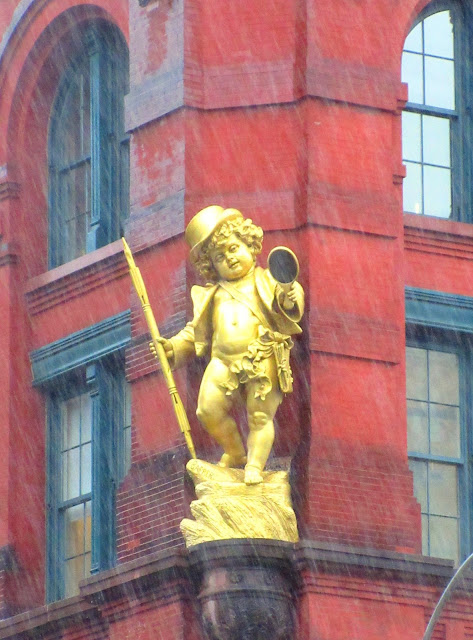 I had to drop my motorcycle off in NYC today for repairs. Instead of treating the task as a chore, I turned it into an adventure and enjoyed splendors of the city. Despite relentless rain, I reigned.

After delivering the bike, I went to admire beautiful pens. My favorite pen store (Fountain Pen Hospital) has a Monteverde on sale which comes with its own brass base. The pen is not expensive ($43) and looks super-cool in modern design. I bought one for me and another for a friend. It comes in red or black and all three styles (fountain tip; rollerball; ballpoint). I got two red rollerballs. Do you like it? 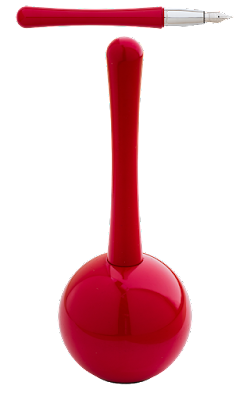 From there I schlepped to my favorite restaurant (Russ & Daughters Cafe) for lunch. R&D has become everyone's favorite after making numerous top ten lists. The place now has long waits for tables. Fortunately there was a solo seat open at the counter when I arrived so I slid right in.

I had my customary caviar and a "Super Heebster Bagel Toast" (whitefish and salmon salad on a bagel, topped by wasabi-infused roe and horseradish-dill cream cheese). Believe it or not, the best part of the meal was the beverage. Humbly called "cucumber soda," this concoction is seltzer flavored with homemade syrup. Nectar of the gods! The cucumber base is broadened by liquid jasmine, anise, dill seed and fennel seed -- spices that combine into a melody of flavors. The drink is deeply satisfying and only five bucks. Or, as they say in Brooklyn, "fie dollaaas."

One expects walking around in rain to be unpleasant but my experience was the opposite. The city felt inviting despite gloomy weather. Our sensory perceptions are different on rainy days and there's something memorable about facing physical adversity.

I made an unavoidable observation. I'm the only person left in New York who doesn't own a smartphone. That's not a bad thing. Unlike many, I don't bump into strangers on the street because I look where I'm walking. And, unlike the girl I sat next to on the subway, I don't spend 15 minutes playing with a selfie to see how I'd look with various dog and cat noses on my face. If that's progress, I'll remain an old geezer. 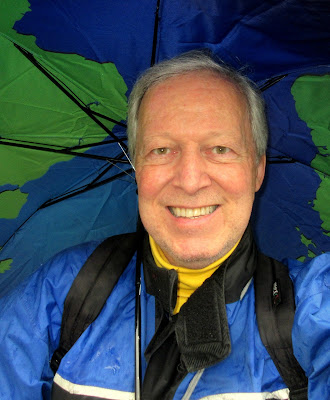 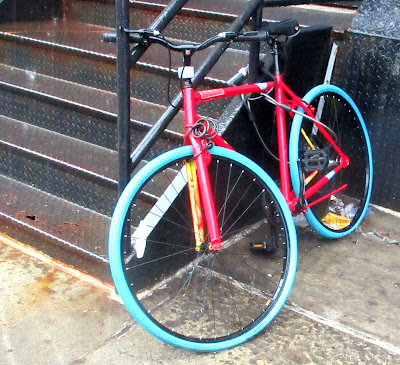 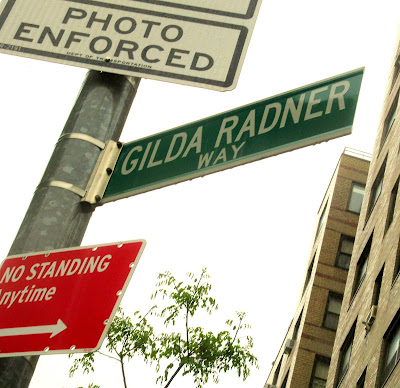