Montauk Point is the eastern-most part of Long Island. It's often called "The End" because it's where land ends and the Atlantic Ocean begins. Montauk has a historic lighthouse and small fishing town.

Lately I've been watching a terrific TV show called "The Affair." Much of the show takes place in Montauk and was filmed there. I thought it'd be fun to visit the place since I haven't seen it in years. Montauk is about two hours from where I live and a good choice for the holiday weekend; I avoided bad traffic on both ends of the holiday weekend by making a day-trip Sunday.

Here are some pics from the trip. By the way, do you like my shirt? It's one of the rare pieces of menswear I've bought from a thrift-store. I saw it on my trip last month to Hudson, NY. I seldom wear designs as flamboyant as this but the single color sold me on it. 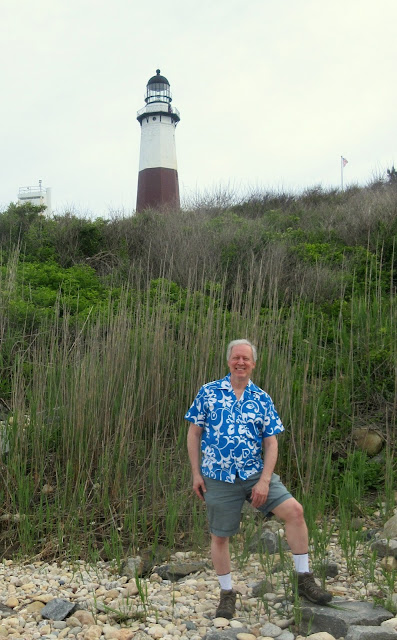 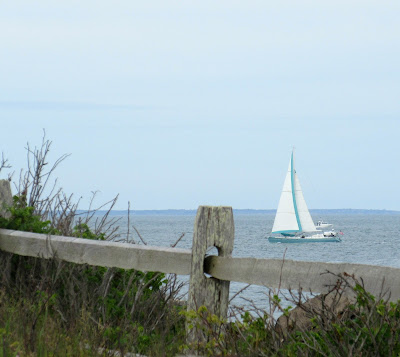 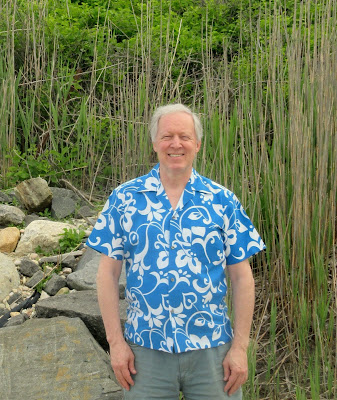 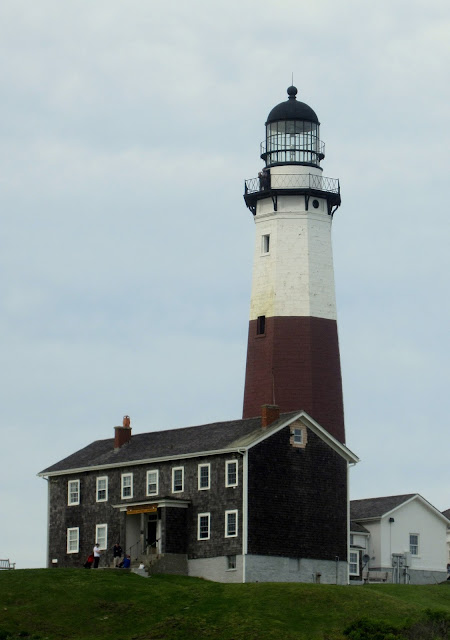 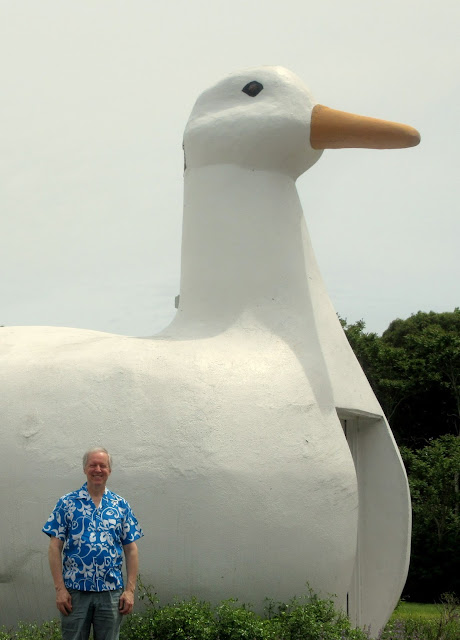