The End of "Mad Men"

"Mad Men" is one of the best-written masterpieces of television. After seven seasons, it ends on Sunday. I'm sad to see it go. I watched the first episode when it appeared and got instantly hooked. I've seen every episode since then and am entranced by the fabulous characters. Don, Peggy, Roger, Betty, Joan.

In addition to the top-notch drama, the accuracy of earlier eras' fashion and objects is exceptional. I recognize the telephones, the lamps, the furniture. And the widespread drinking and cigarette-smoking. The show depicts those times so well. 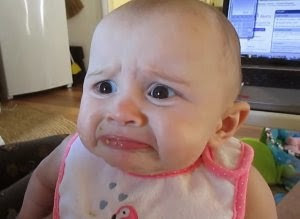