A Trip To The Twilight Zone 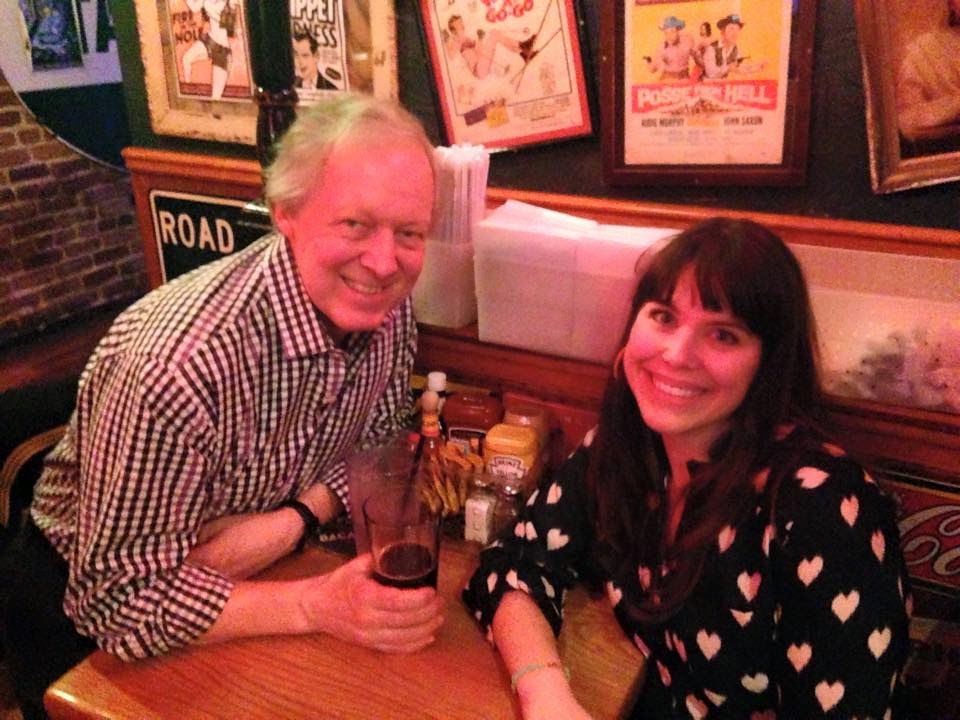 I had a wonderful visit with Jen and her family in Atlanta last weekend. It was so good that I'm not going to write about it until I have time to do the trip justice. The visit was special and warrants my best effort.

We took lots of photos that I want to share with you but my camera is in my luggage which was mistakenly sent to the wrong airport. It's whereabouts are currently unknown. I'll let you know when the bag and camera are found. (These pictures were taken on Jen's phone.)

In the meantime, let me describe the outset of the voyage which was unusual. You can hear Rod Serling's voice saying, "When Ally embarked on her flight in New York, little did she know that her final destination was... the Twilight Zone."

The three major airports around New York City are crowded and difficult to get to. There's a tiny airport out east on Long Island which is uncrowded and easy. For those reason, I chose to fly out of Islip. A downside of that choice is there are only a few airlines there and only one goes to Atlanta.

That airline is cheap. I learned why. The first leg of my flight was on a plane from the past. Literally. It was 80 years old, stained and banged up. It was kept together by duct-tape. Really! The cabin was full of strips of duct-tape covering holes and dents. I didn't realized the FAA allows duct-tape to patches holes in aircraft.

Normally when you fly, you walk through a tube onto a large plane, the jet engines start, you climb smoothly up to 30,000 feet and then the unremarkable process is reversed. By contrast, my plane was tiny and powered by two propellers. No jet engines. We walked out onto the runway (not through a tube) to reach the plane and walked up its rickety stairs to get inside. I felt like a character from "Casablanca," hoping to get inside and take off before the Nazis started shooting. It felt so weird. I noticed there were only 8 rows of seats in the plane. And only one flight attendant. The attendant was an attractive middle-aged woman who I suddenly realized has only one eye. My airline was so cheap they couldn't afford a stewardess with two eyes. My attention was transfixed on the attendant's face because her painted glass eye kept roaming around in unexpected ways, like a kitten darting after shadows.

I sat next to a propeller. I could have touched it if the window was open. When the plane started, a roar came from the propellers that was overwhelming. It was impossible to hear anyone talk. When the one-eyed stewardess came over, leaned close to me and moved her mouth, I heard nothing and tried to read her lips. There was no food or beverages served; I was relieved they didn't ask me to load luggage onto the plane or wipe snow off its wings.

Back in the 1960's, famed comedian Bob Newhart did a routine about flying on the "Grace L. Ferguson Airline and Storm Door Company." My flight to Atlanta reminded me of that. Bob spoke about arriving at Miss Ferguson's home, being told to weigh his luggage on the scale in the bedroom, and proceed to the backyard for boarding. The pilot came out of a bedroom holding his head, muttering "Have you ever had one of those hangovers that lingers for days?!"

The happy news is I survived. We flew at 1,000 feet the whole way because the plane couldn't go any higher. The whole experience was surreal and as I stepped off I thought I was entering the Twilight Zone.

Have you been on any memorable flights? 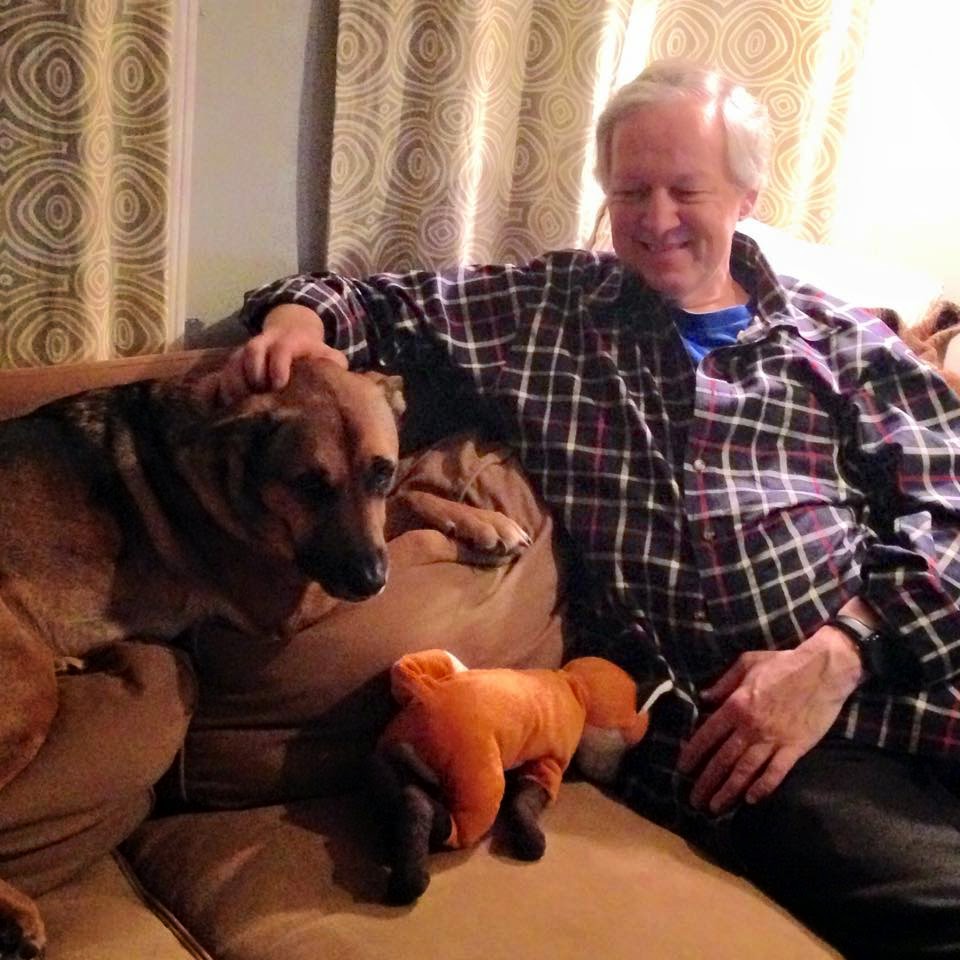