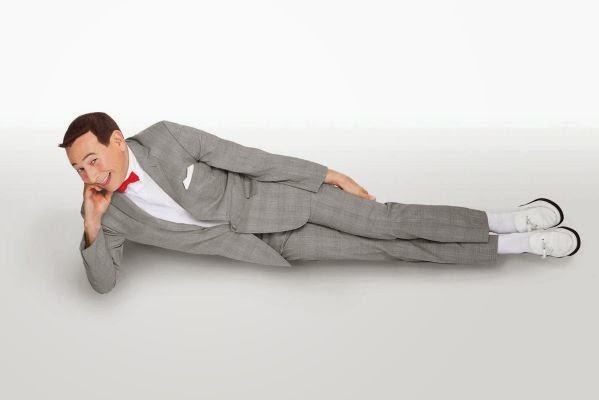 I'm a serious cinemaphile and can lecture on auteur theory, the history of film, and various aspects of this art medium.  So it surprises people to learn that one of my favorite movies is "Pee-wee's Big Adventure".  Directed by Tim Burton, the 1985 film is a talented work of art which made Pee-wee an overnight star. 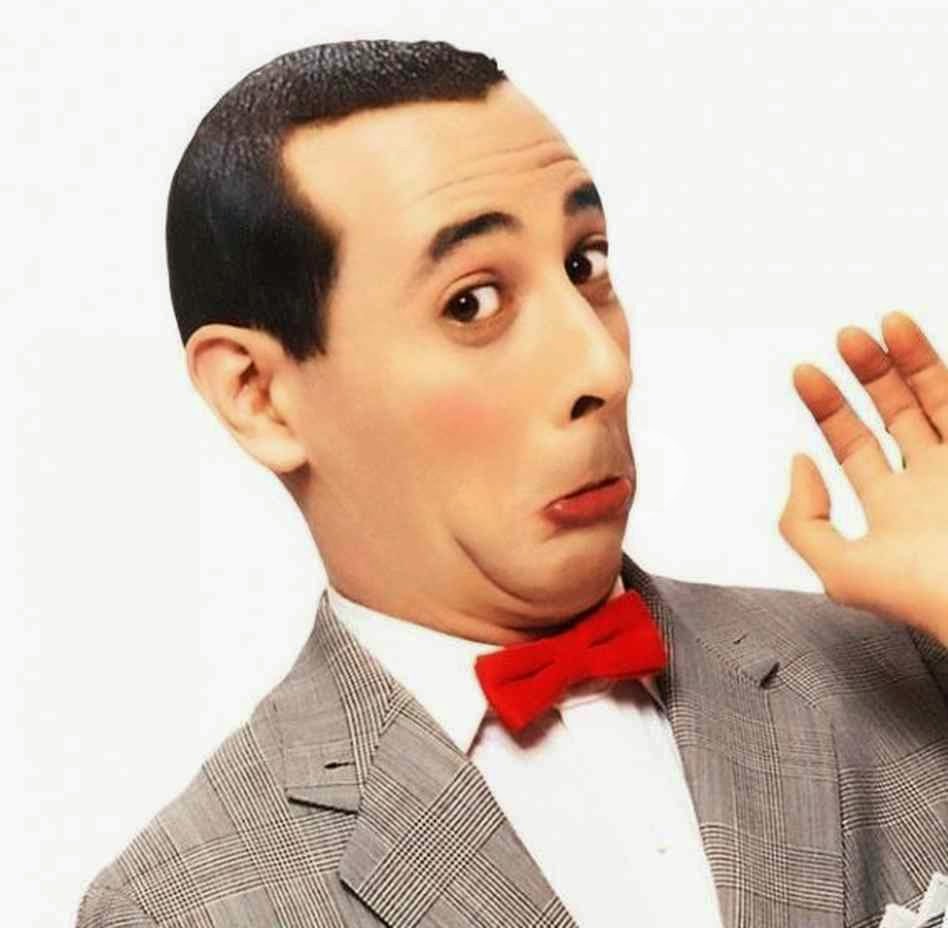 Before that, I'd seen Pee-wee do late-night shows and was entranced by his extremely odd man-boy persona.  He's both mature and immature at the same time.  You've never seen anything like him.

Pee-wee made a second movie which was so bad we won't talk about it.  Then, in 1991, Pee-wee was caught with his pants down and he quit show biz.  The actor who portrays him (Paul Reubens) appeared in cameos since then (e.g., "Batman Returns"; "The Blacklist"; "Murphy Brown") but they've been under most people's radar.

Well... he's back!  Pee-wee is making a new movie with Judd Apatow.  Bow-tie is the new black! 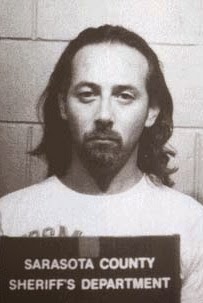