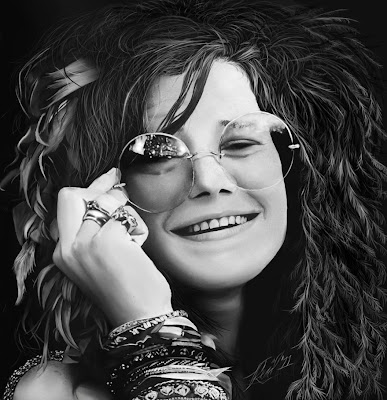 I grew up in the Sixties.  Back then, pop culture created an endless series of fun expressions which young people used to distinguish themselves from the older generation.  The "generation gap" was real and, if you were young, you didn't "trust anyone over 30."

Looking back, many of these expressions were comical.  People mock Sixties slang and, while some of it was silly, it reflected the times.

The expression I heard most often growing up, which I admit saying myself, was "Right on, man!"  A sign of approval for anything from scoring some joints to getting a gig on the Ed Sullivan Show.  Back then, the line between the Establishment and cool youth was easy to see -- you just checked the length of someone's hair.  And looked for love beads, fringed jeans and tie-dyed t-shirts.

Here are some other expressions I remember:

What do young people say today?  YOLO?  The dog ate my tweet? 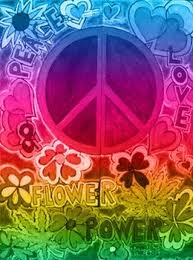