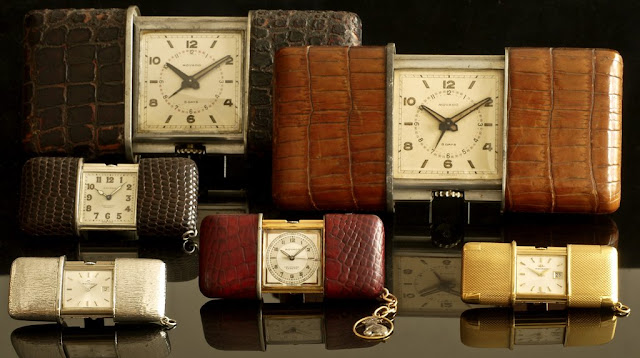 Old objects possess history, a story, and the more you learn about their history, the more interesting they become.

I recently discovered a "pocket watch" that is unlike any you know. The watch is not round; it's rectangular. The watch is manual but doesn't wind by twisting a wheel. And, very smartly, the watch is covered with a selection of exotic materials like crocodile skin, precious metal (platinum, gold, silver) or polished ceramic.

This watch is the "Ermeto" and was invented by Movado, a famous Swiss watch-maker. Movado began making watches in 1881 and, in 1926, created the Ermeto. The Ermeto was designed to be carried in either a man's pocket or a woman's purse. Unlike previous pocket watches made exclusively for men, this one was expressly unisex and was advertised heavily toward women. It came in four different sizes including a "Baby Ermeto" which is small enough for a tiny clutch purse.

The Ermeto achieved horological and commercial success. Its mechanics are top-notch and the design was sold for four decades. The Ermeto bridges the gap between pocket watches and wrist-watches: it can use a chain but doesn't have to and its square shape distinguishes it from round pocket watches. A protective case slides open to expose the watch-face and the watch is attached to the case so it can withstand any mishandling.

For me, the coolest thing about the Ermeto is how it works. You wind it not by twisting a wheel but instead by opening and closing its case. Doing that physically winds the inner mechanism for four hours time. Opening the watch a few times is enough to keep it running all day.

Many famous people owned Ermetos, like Pope Pius XI, Andy Warhol, Albert Einstein and Queen Elizabeth. What else unites such a motley crew?! 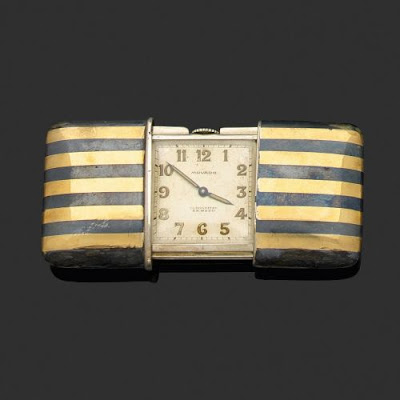 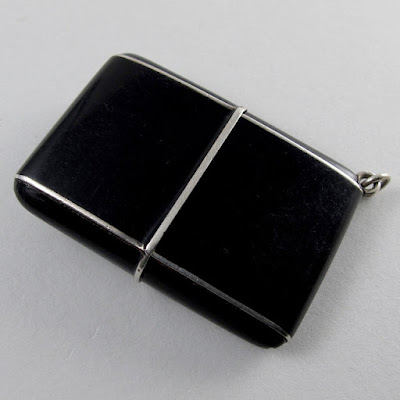