She beckoned... as if pulchritude ever needs to.  Her shapely curves and exotic charm had already stolen my heart.  She beckoned again, with growing urgency...

"It's time, my dear...", she whispered.  I drew nearer.  With no further warning, she revealed herself to me.  My baby, my darling.  My beautiful new Abarth told me her name.

"Ginalollobrigida.  And you can call me Gina."

It was smart to heed the caution others had given me, not to unilaterally foist some appellation on her.  To wait, as excruciating as that was, until she was ready.  Until she wanted to tell me her name. 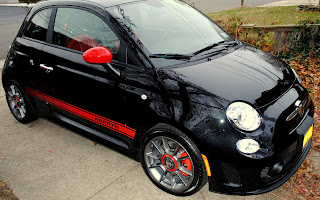 There is, as always, a history behind this.

For those of you too young for Gina's name to ring a bell, there is a gong being struck.

Gina Lollobrigida, who is still alive at age 85, was the greatest beauty to emerge from Europe.  Born Luigina Lollobrigida in 1927, Gina grew up as a girl in the mountains of Italy before her natural assets attracted attention.  She modelled and then acted, first in European films and later in Hollywood movies.  Her first American film was with Humphrey Bogart ("Beat The Devil" [1953]). 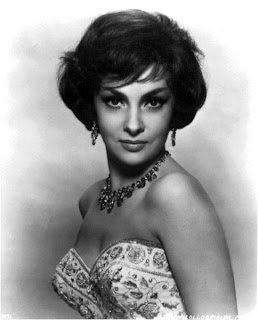 Gina's acting range was impressive.  She appeared in both epics and comedies.  She made romantic comedies with Rock Hudson (then considered by many to be the most handsome man on the planet), one of which won her a Golden Globe award ("Come September" [1961]).

During the 1950's and 1960's, Gina was the sex symbol of the world.  Her beauty and charm captivated legions of fans.  Her life, as you'd expect, was outsized -- during the Sixties, she enjoyed a romance with heart-transplant pioneer, Christiaan Barnard.

Today, Gina lives in quiet seclusion at her mansion in the hills of Italy.  Her name is acquiring second life through my passion for the new Abarth.

Do you approve of the name?  Have you heard of Gina, the actress? 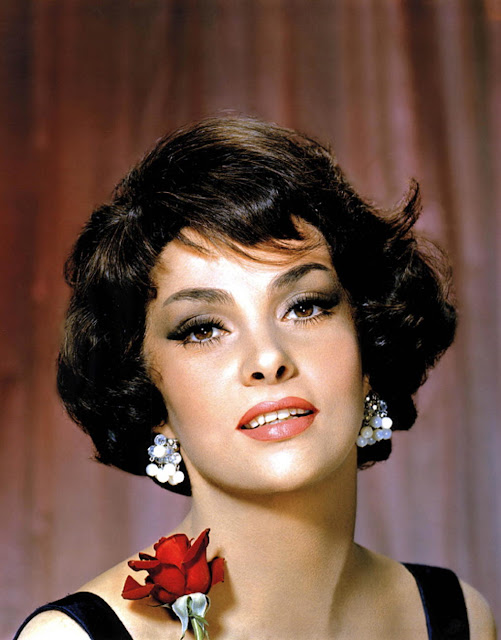