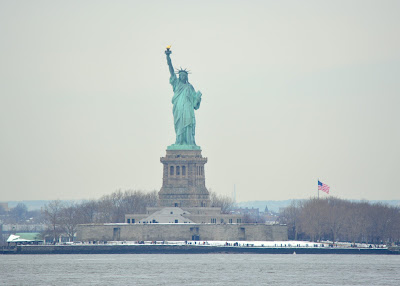 Red Hook is the red-haired sister of New York. Hidden in an obscure part of Brooklyn with no mass transit, Red Hook is an overlooked gem. It retains the charm of old New York, back when working men and women lived, dined and drank here. Much of Brooklyn has been gentrified over the past few decades and now crawls with hipsters; Red Hook avoided that fate. Walking its cobblestone streets sends you back in time. You hear faint echoes of songs sung by old Norwegian sailors.

I visited Red Hook today and found an amusing mix of old, new and quirky; the latter is amply illustrated in the photos. Being on the water is a mixed blessing. Red Hook has boardwalks with scenic views, including one of the Statue of Liberty, but the area was flooded during Hurricane Sandy in 2012.

My favorite place in town is Steve's Authentic Key Lime Pies, a bakery that makes Key Lime pie. Not just any Key Lime pie but THE BEST Key Lime pie. I'm not kidding -- this pie is justly praised for its intense flavor and natural ingredients. Steve's is one of only two bakeries in the country that use real freshly-squeezed Key Limes in its pie. The store is tucked away in an industrial area. Steve's serves nothing but Key Lime pie except for something called a Swingle, which is Key Lime pie on a stick covered in rich Belgian dark chocolate. Can you believe that? It's scrumptious. There are outdoor picnic tables where you can savor the sweet tartness of a Swingle or pie.

A visit to Red Hook must include a stop at Sunny's Bar which has been popular since 1890. Yup, it's over a century old. The saloon served unfussy longshoremen and other working stiffs. Someone wrote a book about the place ("Sunny's Nights: Lost and Found at a Bar on the Edge of the World") which captured its central role in the remote location. I dropped in this afternoon and toasted Red Hook with a local bourbon. They were playing 1940's jazz on a turntable with lyrics like, "I got class I ain't never used yet." 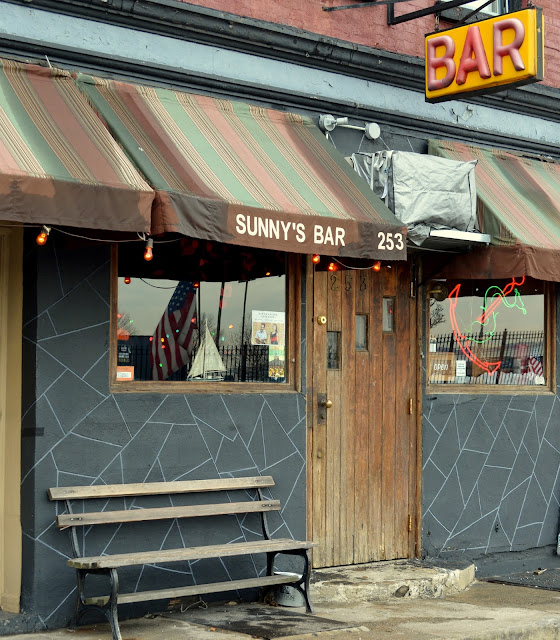 A fun thing to do is to tour a chocolate factory that makes not only candy bars but also hard liquor (whiskey, bourbon, rum). Cacao Prieto makes its chocolate fresh daily from organic, single origin Dominican cacao beans. I tried several of their varieties and love the Absinthe bar, which includes the delicious flavor of Star Anise. (I put Star Anise pericarps into my tea every morning.) I picked up a bottle of 10-year old bourbon called "Widow Jane." 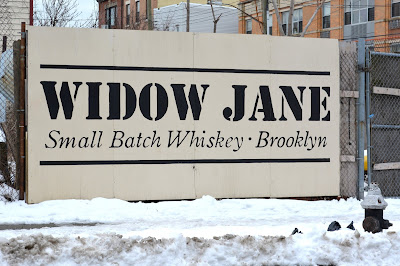 Red Hook isn't just bars and pies; it has history and culture. Although shipping no longer takes place here, they left the huge shipping cranes as monuments to the town's past. There's also a big space for art exhibitions called Pioneer Works. 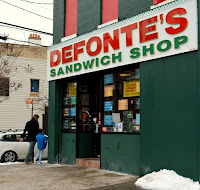 There are many things to do in town. I ate a delicious Italian sandwich at Defonte's, open since 1922. Called the Valentino, my sandwich had fried eggplant, peppers and mozzarella cheese. My fingers smelled of Italian herbs the rest of the day. I sipped coffee at The Black Flamingo, a French bistro with Old World charm. You can find tasty seafood at Brooklyn Crab, a popular restaurant. I found a record-store where I bought some vinyl albums and another store where I picked up a funny t-shirt.

An exciting day in Red Hook proves you don't have to travel far to have fun. You just have to look closely at what's around you. Red Hook can be reached by ferry from Manhattan or by road from elsewhere. It offers a trip to the past and a variety of good times. 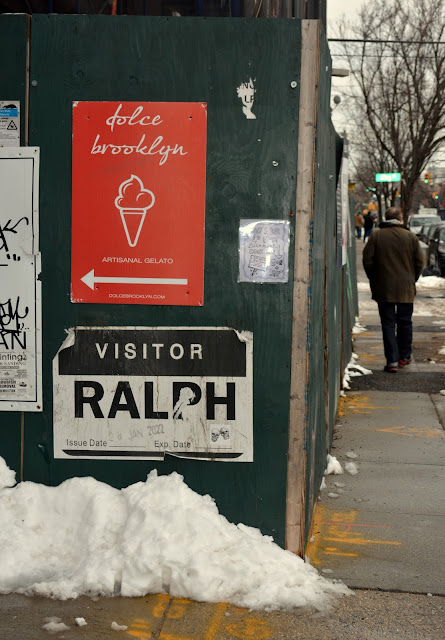 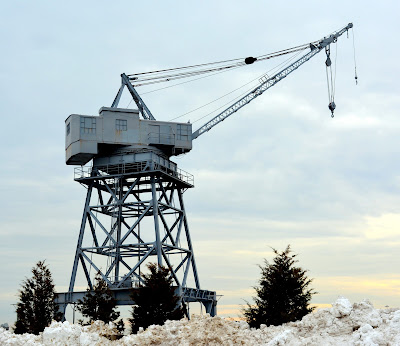 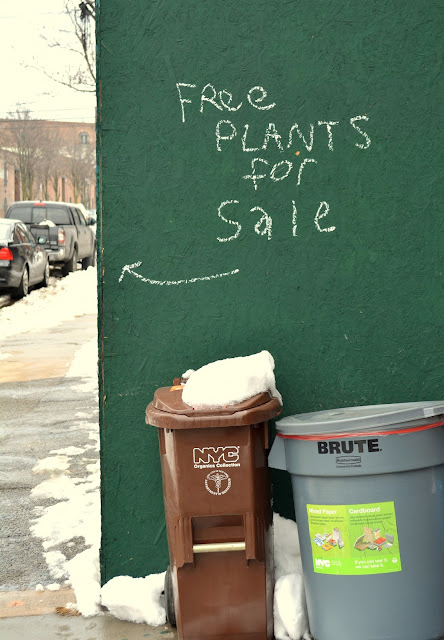 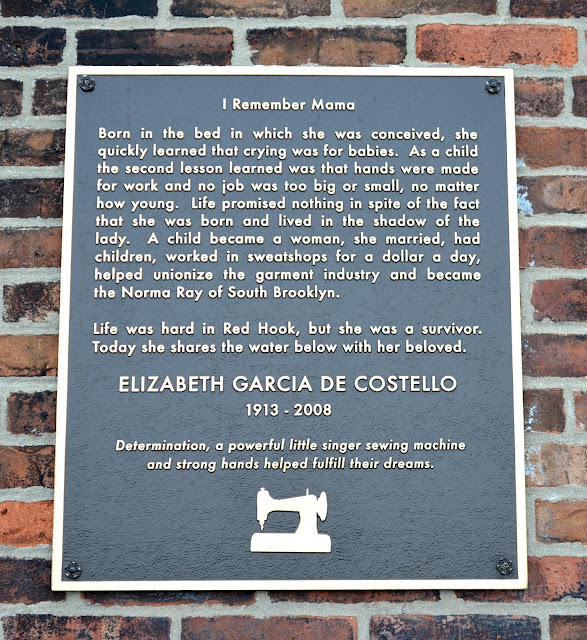 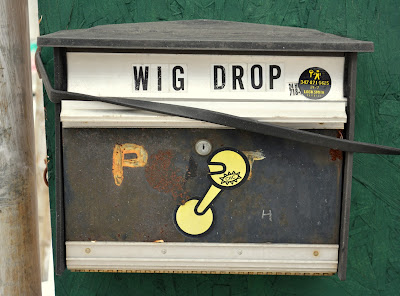 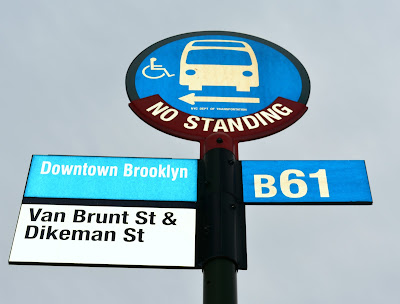 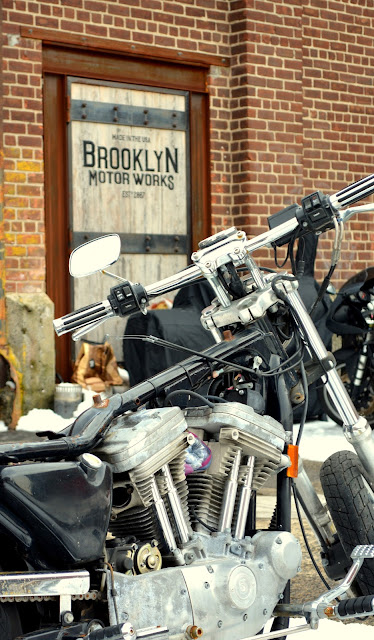 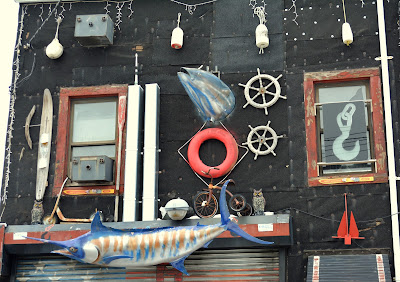 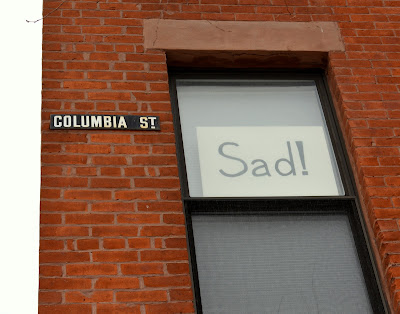 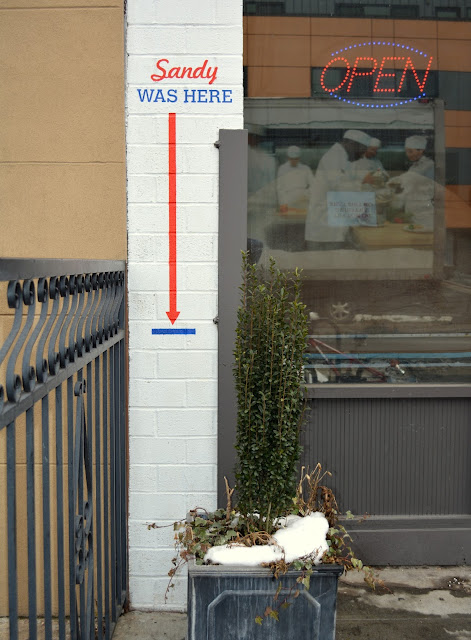 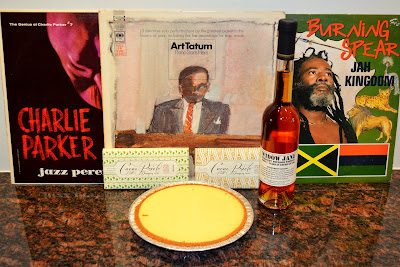 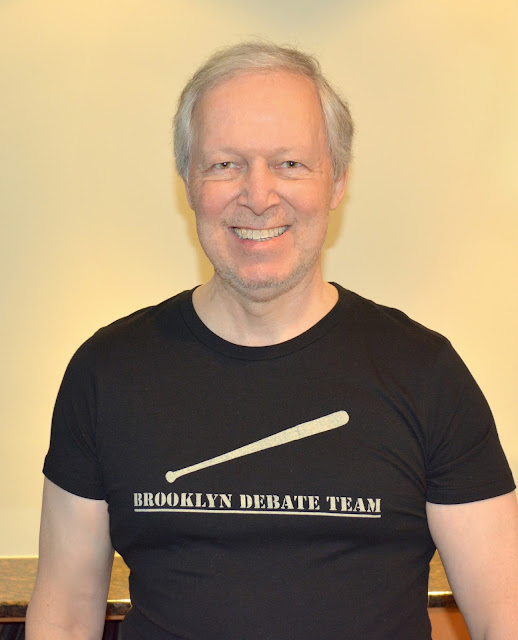